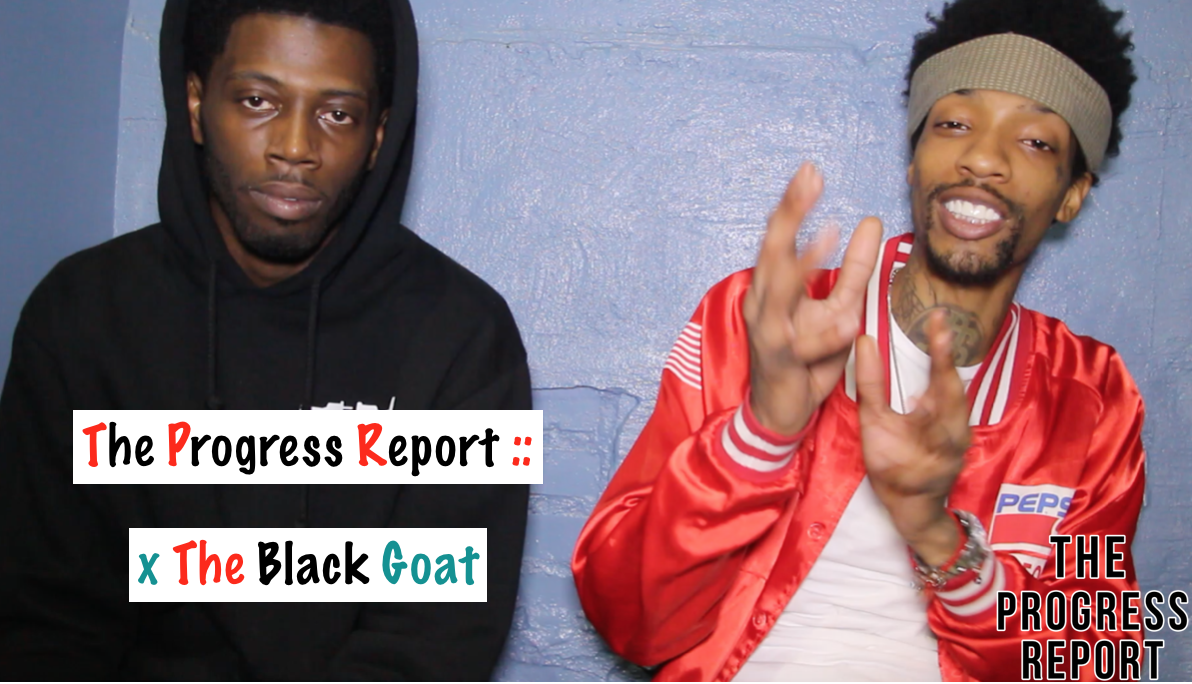 When Sonny Digital isn’t busy creating number 1 hits for Future, 2 Chainz or 21 Savage, he is in the booth spitting lyrics. He and 1/3 of Travis Porter, Quez AKA Black Boe joined forces for a collab project, The Black Goat, which released March 5th on Sonny Digital’s birthday.

In an exclusive interview with Lalaa Shepard and The Progress Report, the 2 musicians break down The Black Goat, its meaning, their longtime relationship & chemistry and preview a snippet of their single “Last Year”.

Sonny Digital admits that he enjoys being an artist more than producing and he did not produce 1 single song on the project. 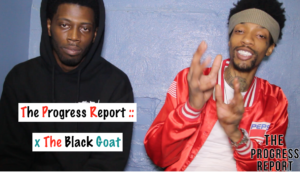