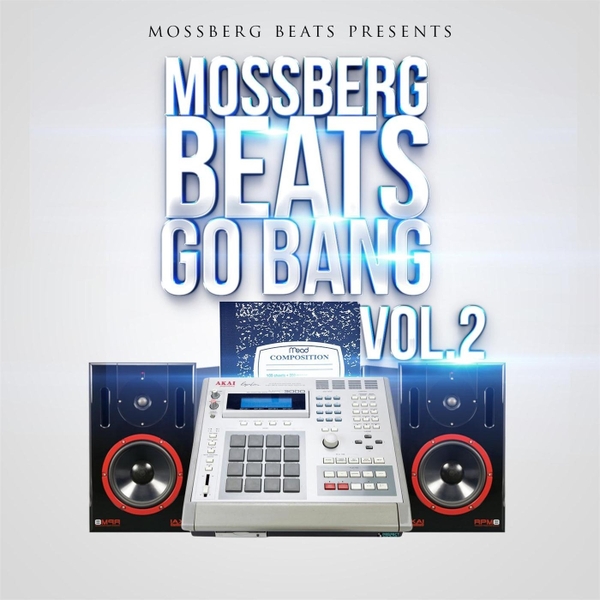 Mossberg Munney, born March 21,1987, hails from Hinesville, Georgia. Munney attended Valdosta
State University where he was a member of the football team, a member of Phi Beta Sigma Fraternity,
Inc. , and earned a Bachelor’s Degree in Mass Media with an audio emphasis. He started producing
beats at the age of 17 and also became an artist. Throughout college, he had won numerous talent
shows, hit the airwaves in the southern region, and opened up for major artist such as Travis Porter and
Trina, just to name a few. Super producer, K.E. on the Track and LA da Boomman helped Munney along
the way with coaching him, blasting his music, and giving him opportunities to open for major artists.
Mossberg Munney recorded a single named “Smash and Dash”, which hit 107.9 in Atlanta and took 1 st
place 8 weeks straight in the station’s well-known contest, “Battlegrounds”. This landed him a
management deal. Munney then started to focus on producing and would take a long break from music.
He joined the Army in 2013. Shortly after, he began producing again and has been working on his craft ever since.

this is on iTunes, Spotify, Apple Music, Google Play, and more.
Trina Opening Performance- https://www.youtube.com/watch?v=kvs-h656WN0
News Article – http://www.vsuspectator.com/2010/09/23/lil-munney- takes-rhymes- across-south/
Beats Page – www.soundclick.com/mossbergmunney
https://mossbergbeatsgobangvol2.hearnow.com/ this is where they can hear clips of the tape before purchasing.