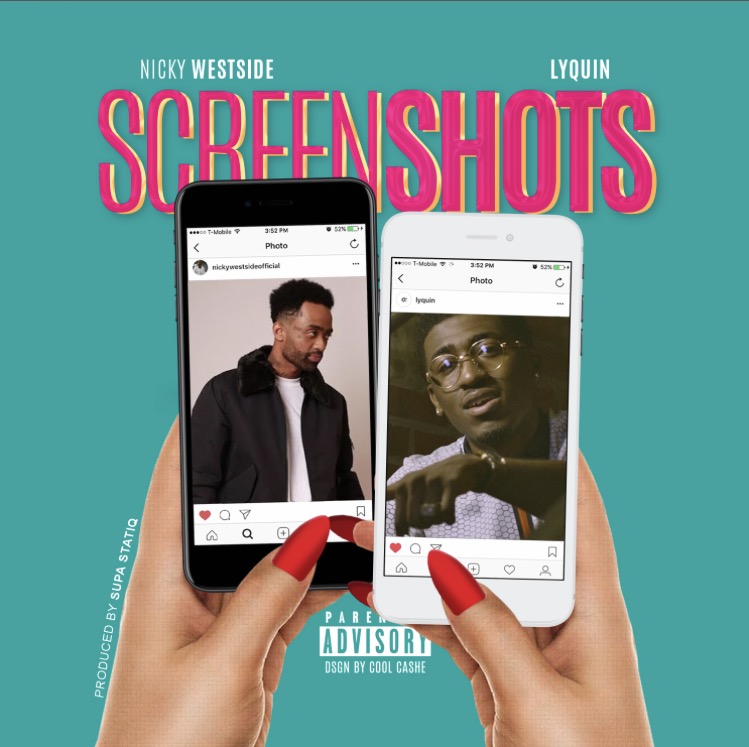 Posted on May 16, 2017 by On The Scene Ny Posted in MusicTagged hip hop, LyQuin, Nicky Westside, Onthesceneny, Screen Shots
Tweet

Born and raised in Harlem, New York newcomer Nicky Westside has just released his new single”ScreenShots” featuring LyQuin. Coming from a city known for being flashy and and full of hustlers, Nicky Westside pulls inspiration from his surroundings creating a storytelling aspect accompanied with emotions and vibes from the flashy city to create one hell of a single. Check out the new single “Screenshots” available now on Soundcloud and audiomack. Stay on the look out for new music coming soon with producer Maaly Raw.