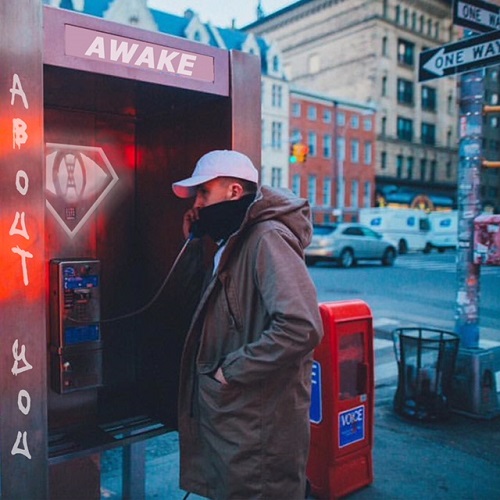 Posted on December 20, 2017 by TGR MEDIA Posted in Music, PromoTagged About You, Austin Awake, TGRMEDIA
Tweet The Small Town Boy, 50 million views later! “Austin Awake” is back with his new single “About You.” The single gives his fans what they crave for; lyrics that relate to emotional roller coasters of relationships and feelings that most would not be brave enough to express.

The beauty of Austin’s music is that you get to know him, grow with him and hopefully don’t judge his raw, no pun intended expressions that he pours out!

“About You” single gives more of an R&B sound, fresh lyrics but yet not too far off from his first project “Small Town Boy” which charted at #49 on iTunes. Maybe you’ve heard of him or maybe you haven’t, but with 50 million impressions and 6 million streams on Spotify Austin Awake is definitely catching the attention of people one million at a time. Check out the single below!!!