Back in 2019, Hollywood Pompeii was one of the biggest names floating around the streets and music industry of Pennsylvania. Hollywood Pompeii has always been known to be in the mix of some legendary gangsters as well as some legendary musicians. During a show in Reading Pennsylvania in 2019, the Reading police department and Narcotics task force went on a man hunt for Hollywood Pompeii during what might have been one of the biggest shows to hit Reading, Pennsylvania featuring artists such as Fred the Godson, Gillie da Kid, Jin Gates, Stacctonio and Casanova 2x. They surrounded the establishment with 15 officers in swat gear and sent about a dozen swat looking officers inside. Finding Hollywood Pompeii upstairs in the VIP without incident, they had no choice but to let him go due to lack of evidence and lack of cooperation from his good friend Illa Jay who was just picked up earlier that day. They offered Illa Jay immunity if he cooperated in the investigation leading to Hollywood Pompeii’s arrest. Illa Jay however did not give them any information. In a recent Instagram post, we watched how Gillie goes into details about how the police literally went on a manhunt at the Reverb concert venue. He is heard saying “ yo them police ain’t gonna run in here like they did last time right” and then goes into details with Fred the Godson and Jin Gates about the number of officers and the aggression they displayed for Hollywood Pompeii. 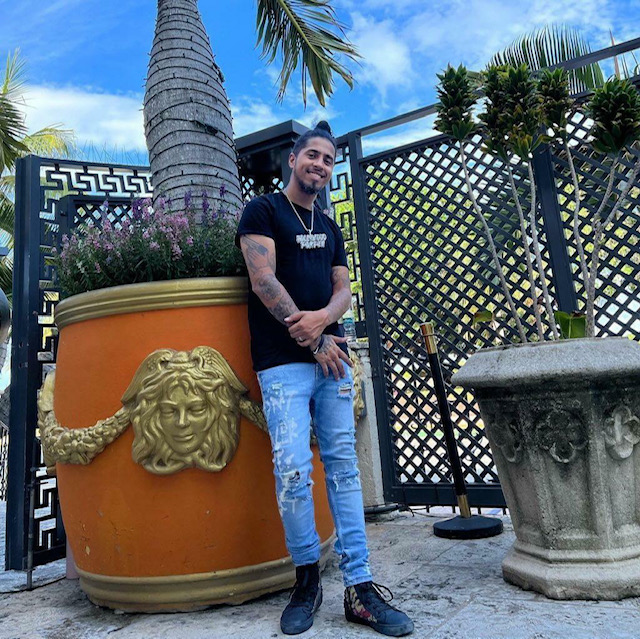 Fortunately for Hollywood Pompeii, the feds and other agencies have not recently been in his pursuit although it’s never been mentioned why so many agencies have been after him for so many years for more information reach out to @yesimcraz