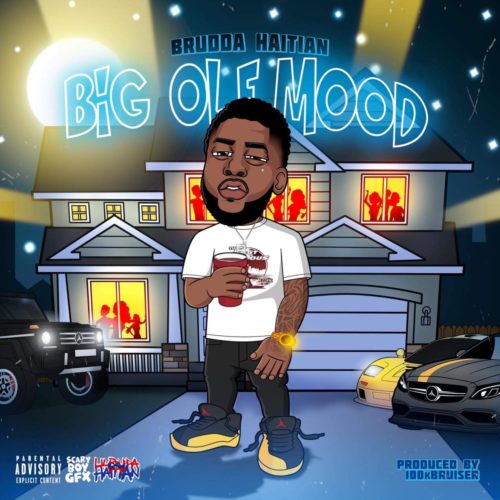 Lil Brudda Haitian is a Haitian-American Artist from Warner Robins Ga. Best known for his Viral Debut “Gone Bad” in 2017. The song and official video amassed millions of streams online via multiple platforms. His Gravely voice makes for a unique style mixing street based, inspirational driven raps with melodic singing. His second single release, “Max Out”, found it’s way onto the soundtrack and season finally of the hit television series P-Valley in 2020 as one of the lead tracks. He lists his influences as Future and Drake among others. Recently he released yet another single with a Groovy party vibe called, “Big Ole Mood” in 2021 that seems to be working its way up in the streaming numbers, major Dj mix show’s and playlists on multiple streaming platforms. 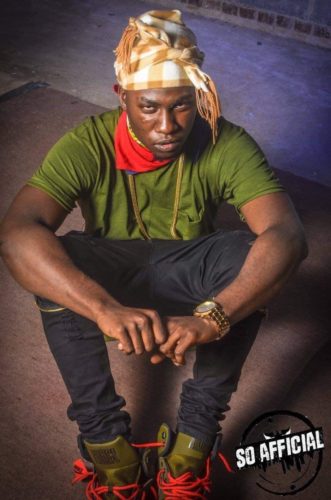