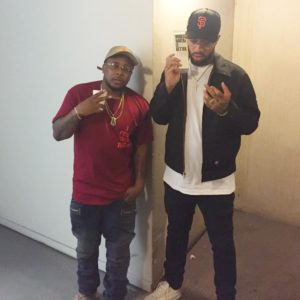 ​Portland’s TSpoon partners together with the Bay’s Larry June for the official band stacking visual for “Big Money”. Produced by 808 Mafia Production Team’s Nonstop Da Hitman (Rick Ross “Same Hoes”), TSpoon flexes on listeners while Larry June gives the people his famous laid back flow and trademarked adlibs. Portland is fast becoming a city for a bubbling Hip Hop scene and TSpoon is one of the artists responsible for the wave. Be on the look out for a full album and much more from him in 2017.