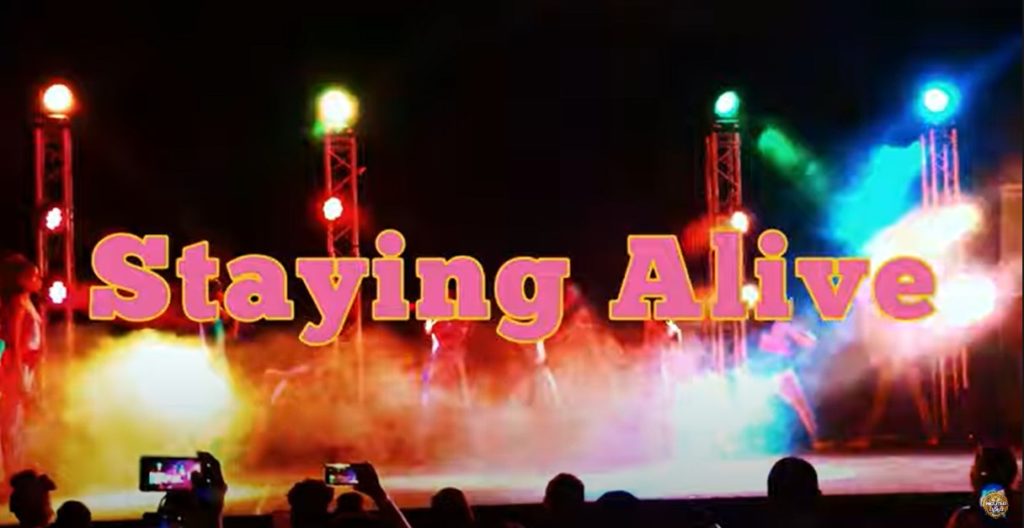 August 2022 – Could you imagine what it would be like if Dr. Dre and 2Pac rolled into one, creating a monster mash of west coast and east coast sound? It would be totally legendary!

Well, the lucky thing is that you no longer need to imagine this. You can simple check out Ché P of P2Quare, an artist who set out to take the rap world by storm with his one-of-a-kind approach. Also known as a member of P2Quare, Ché P is all about continually setting the bar higher with new ideas that make his flow feel fresh at all times. His most recent release, Stayin Alive “Overtown Hop” is a perfect example. The song was released via Mouthz of Lionz Productions, and it was recorded at Camp David Studios in Miami, Florida. Like some of the best rap songs coming out of Miami, this one packs some heat as well!

At the end of the day, Stayin Alive is a truly fantastic track, which is not only a great taste of what Ché P is all about, but also a really fantastic way to kickstart the new year with something awesome right off the bat! The song channels the artist’s passion for old-school hip-hop, with all of those amazing “golden age” type sound, capturing a bit of a funk edge to the grooves and beats.

However, there is also a more contemporary approach to the sound, which feels so distinctive and unique in terms of clarity and punch. What really stands out about this new song is the impact of the production, which is absolutely comparable to world-class artists such as 2Pac, Biggie Smalls, Kendrick Lamar, Andrè 3000, and Dr. Dre, among others. The sound of this release is a perfect taste of innovation, and it is just what is needed to bring this genre to a whole new dimension of creativity, far from the usual cliches.

Find out more about Ché P of P2Quare and do not miss out on Stayin Alive “Overtown Hop”. The song is also going to be accompanied by a matching music video!