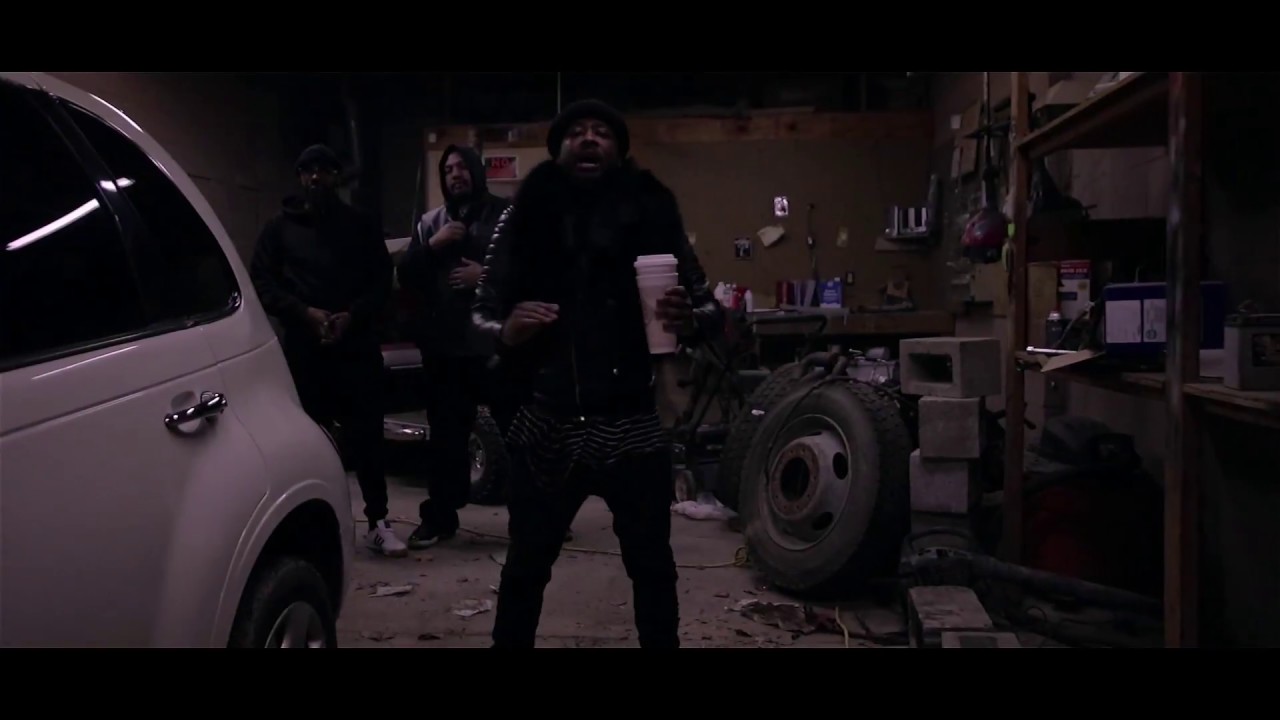 Detroit’s Tone Tone is “Cutting Up” in his latest visual over a bass-laden track, which he co-produced with DRS. Since signing with Akon’s Konvict Kartel last Fall, Tone Tone has been gearing up for the release of his “Can’t Believe They Doubted Me” project. Enjoy the official video, directed by Gerquinn Visuals and Tae Visuals.