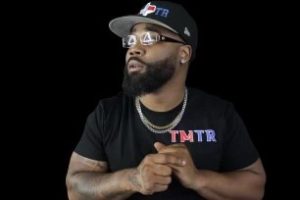 The Arlington, TX native emerges as one of the rap game’s hot new prodigies. Iso has been rapping since he was 9 years old and gained initial inspiration from his aunt. Iso recently dropped a new video on YouTube titled “Chances Make Bosses.” Another single to check out is “Overtime” that can be found on his EP, Closer Than Close. Iso makes his presence known with his own style of conscious, feel-good music. He also provides a mixture of slow, up-tempo, and trap music.

Growing up in Texas Iso learned the music industry at a young age. His musical influences include Ice Cube, Mac 10, UGK, Pimp C, and DSR (Dirty South Risers). His mellow dramatic genius draws in the most inclusive material that meets the ears. Before rapping, Iso was always a hardworking individual who’s biggest pro was always his ability to network. Iso is inspired by competition, “There’s always someone working harder than me”- Iso 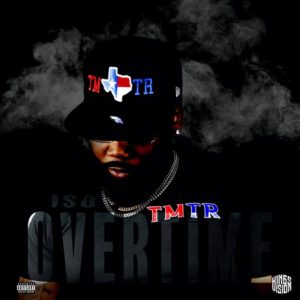 In the future Iso wants to have his own record label with multi-platinum selling artist and go on world Tours. Iso s is also multifaceted with interest in real estate, crypto, and being a brand ambassador for modeling agency. Iso p prides himself on setting a goal and achieving it.

Iso has an emerging clothing line entitled “TMTR”- Texas Made Texas Raised expected to drop soon. This clothing line represents who Iso is and where he comes from all while including the street style look for comfortability. His views on YouTube average over 300 views within 48 hours.

Early in his career, Iso has worked with DJ Vip who was Nipsey Hussell’s dj. Iso has also performed at Oakland Showcase Tour at Complex Oakland in 2018. Iso paints the picture of the struggle, which fans can relate to, with different cadences and wordplay. 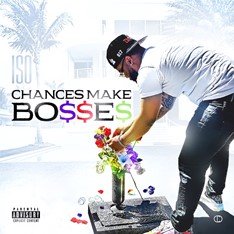 Stream On This Platform