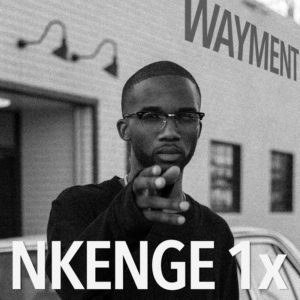 Rapper, producer and songwriter Nkenge 1x has announced the release of his debut single, “Wayment”. An upbeat anthem that is sure to get you out of your seat, the track is backed by fiery beats and intense lyricism that showcase his ability. Self-produced, the new record highlights the talents of an artistic creative most noted for his thought-provoking content. Listen to “Wayment” below.