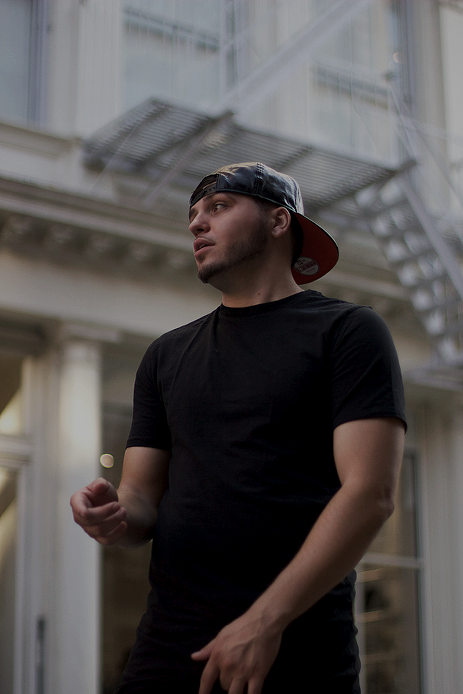 Queens rapper Lae Fier would like to introduce you to his latest musical endeavor, the release of his official video, “On The Low”. Combining both a Rap & R&B flare, the New Yorker is found in a dimly lit restaurant enjoying a glass of wine while indulging in sexual thoughts of a certain female counterpart.

Fier has been carving a name for himself having opened for established acts such as Maino, Uncle Murda, Joell Ortiz & Memphis Bleek. He has also performed at various venues along the east coast including The Gramercy Theater, The Delancey, Blackthorn 51 & Coco 66. Although a bit more laid back than his usual productions, Lae Fier’s “On The Low” showcases his versatility and artistic approach. Peep the self’directed visual below.