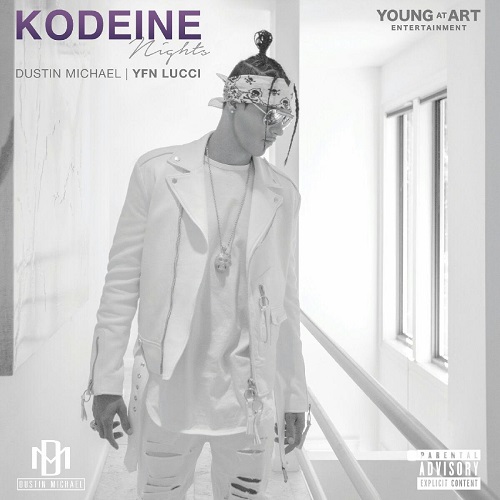 Posted on February 11, 2017 by Tampa Mystic Posted in Music
Tweet

Dustin Michael Breeding is one of the former lead singers of Diddys protege group B5 which became very popular after releasing a remake of the Jackson 5 song All I do.
The group released 2 successful albums with Bad Boy records. Then gracefully parted ways.
A few years later the group signed with the legendary record label Motown in 2010. In 2013, they released one single named Say yes which gotten them over 5.5 million views on Youtube. Shortly after the release, the group decided to call it quits due to conflict with management.
A short time after, Dustin decided to then move on to a solo career as an independant artist.
He announced to his fans the release of his mixtape Different for the beginning of 2016.
In November of 2015, Dustin Michael made his official debut with the song and video called Pay it forward a song about him in love with a girl, trying to find his way in the new music world on his own and keeping her happy at the same time. The video was filmed with beautiful background and landscaping showing off Paris, the city of love. Dustin also payed hommage to the city and the victims at the end of his video to show support to those lives lost in the recent tragic event that happened in Paris regarding the terrorist attacks that recently took place there.