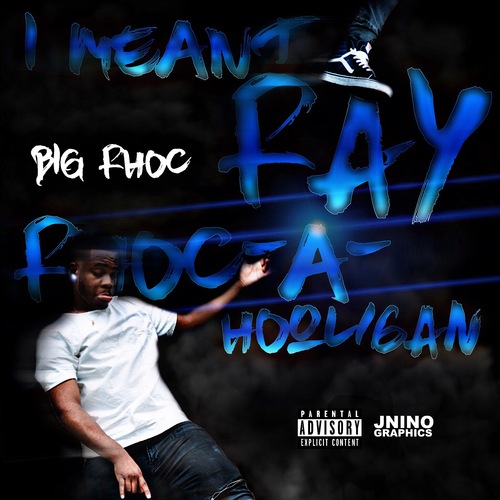 “iMeantRay”
– There’s a line where I say Jerry Rice and a few ppl that were present when I was recording was like bro, that was Ray that that put hands on his wife… As I laughed, I explained that I wasn’t talking about physically beating someone up but, putting in the work.
Due to the overwhelming debate, I decided to name it, “iMeantRay.”