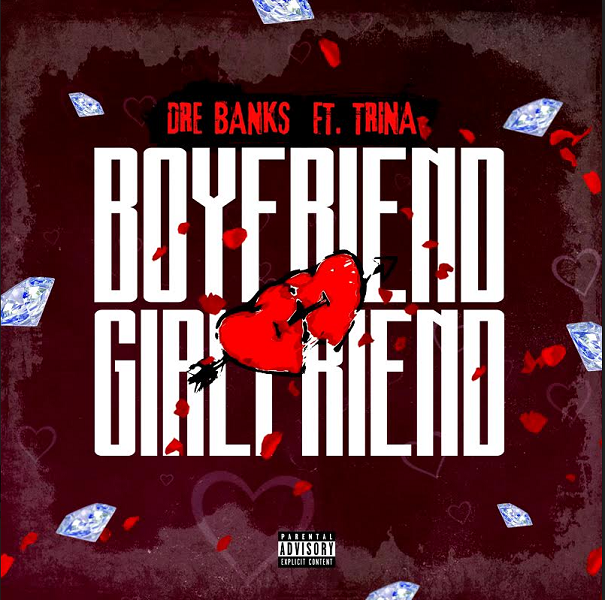 Dre Banks has been a staple in the midwest rap scene, hailing from Grand Rapids Michigan -(home of boxer Floyd Mayweather , the Debarge family, others) since 2012.

The Dre Banks story starts like many other young men in the inner city. He was pulled into the allure of the streets and then unfortunately found himself caught up in the system – after being caught in this revolving door he knew it was time for a change.

With a clean slate and a new focus, Dre Banks hit the studio to prep his first digital release entitled “ Check ” which hit streets in October of 2015, again featuring Amil as well as another
New York hip-hop legend, AZ and was co-executive produced by Dre’s childhood friend of many years, Baby Paul aka BpZy (formerly of “ Da Beatminerz ”) – producer for artists like:
Nas, AZ, Fat Joe, Remy Ma, Dj Clue, Consequence , others.

In 2017, Dre Banks released a street album on the internet for promotional purposes entitled, “ Coke Iz It ” hosted by legendary Queens NY mixtape staple, Dj Mr. FX .
Striving to stay consistent with his music Dre Banks released his follow up mixtape project “Coke Iz It 2” in the 2nd quarter of 2020 which included the street single, “Click Clack” ft.
Thousandnaire CQuel and Benzino of “Love and Hip Hop” fame.

In 2021, Dre Banks got the opportunity to collaborate with legendary Miami based female rap star Trina, most notably known for hit songs with Trick Daddy and being cast in the
last few seasons of the VH-1 series, “Love and Hip Hop Miami” .

The new HIT single and music video, “Boyfriend, Girlfriend” produced by Baby Paul and up and coming composers, Gerreaux and Donnie Katana is set for release on March 5th, with
marketing and distribution by 300 Entertainment/Sparta Distribution in partnership with XxeLuLous Music Group/DreBanksWorld.

Stay tuned for the next best thing coming out of the state of Michigan since Dej Loaf, Big Sean, Royce 5’9, and Eminem because Dre Banks is the future of the midwest.

Youtube Link: (will be updated to Dre Banks page by April 12th)
https://www.youtube.com/watch?v=N28IbE-Xl8Q