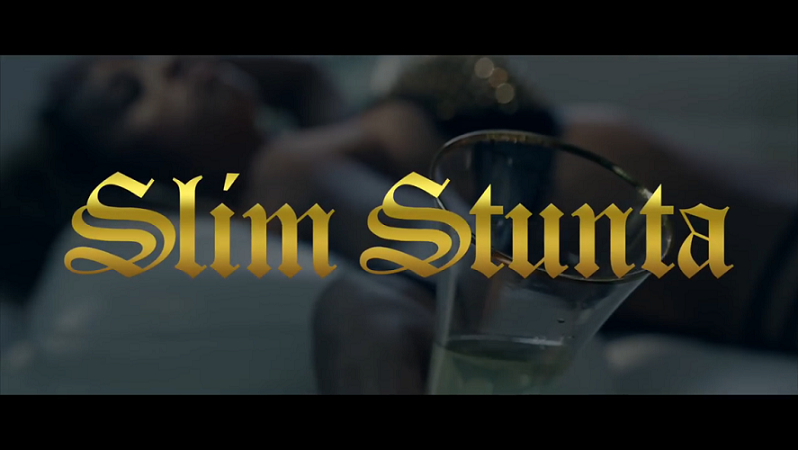 Atlanta based, Internationally traveled artist Slim Stunta, releases the official single and visual to his new single ” Ball Like Mayweather” just in time for the big fight that took place 8/26 between Floyd Mayweather and Connor McGregor.

The visual and record is nothing short an of a tribute to living it up lavishly and doing it just like The Money Team general would do himself, surrounded by plenty of beautiful ladies accompanying him in luxury.

The previously MTV featured lifestyle connoisseur has over 24 million views on his Stunt Lifestyle TV Youtube series and over 150K fans online and growing.