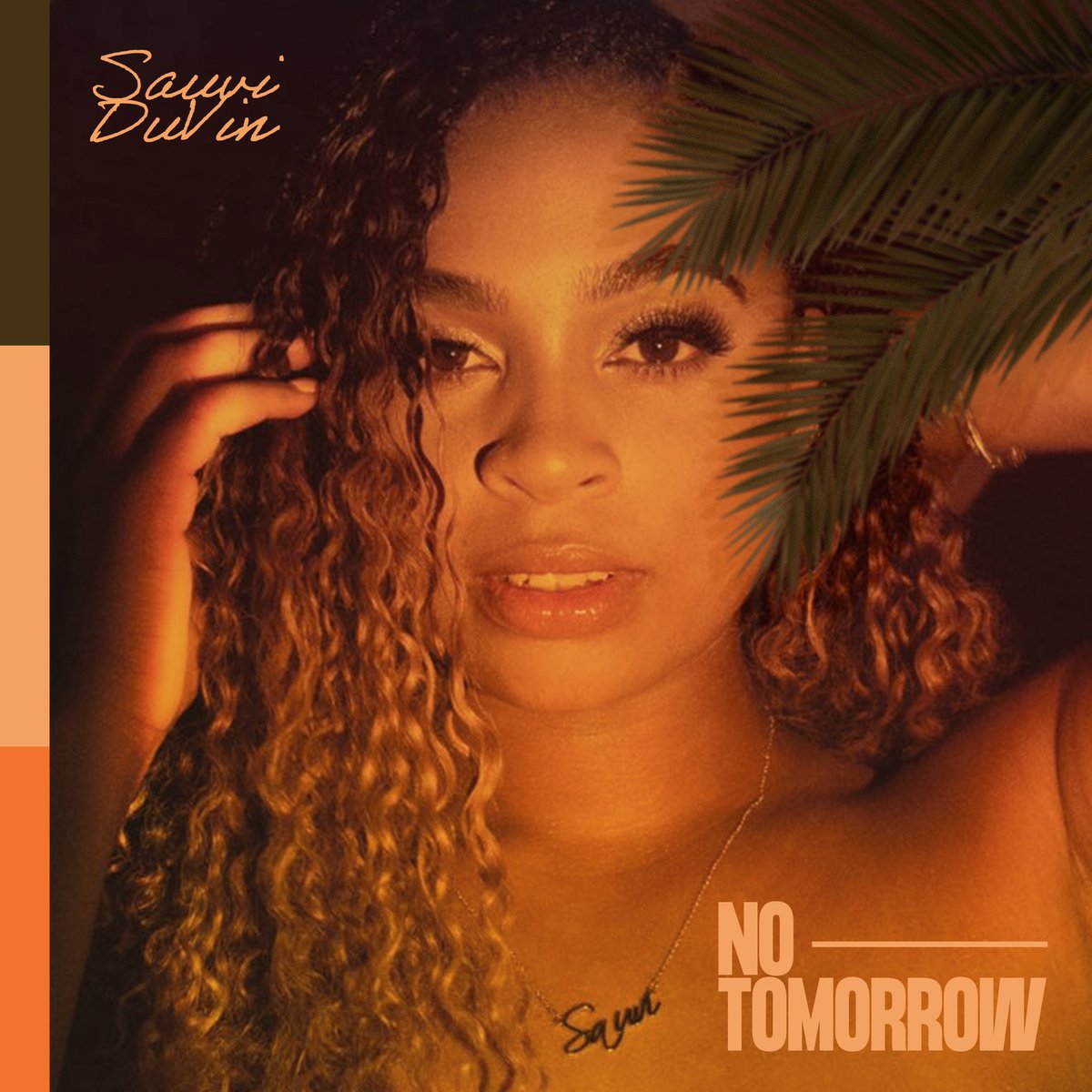 A humble R&B singer and songwriter with a unique, powerhouse voice, Sauvi DuVin is far from new on the music scene. Born and raised in Atlanta, Georgia, Sauvi DuVin began singing at the tender age of nine (9) years old. Her parents and grandparents kept her in church every Sunday, and it was only natural for her to begin using her gift to give glory to God in the church choir. Sauvi idolized many legends, including Whitney Houston, Chaka Khan, Mariah Carey, and Sade. She won her first talent show at Webb Bridge Middle School, singing “If I Ain’t Got You Baby” by her idol, Alicia Keys. Sauvi later attended Grady High School in Atlanta and earned a Bachelor of Science degree from Georgia State University. In 2017, she began performing with a live concert band called “The City,” managed by Jerome Derrickson, formerly of the Zapp Band and the current tour manager for Maze f/ Frankie Beverly. In September 2017, Sauvi, as part of “The City,” opened up for Maze f/ Frankie Beverly and the Isley Brothers at the Verizon Theater at Grand Prairie in Dallas, Texas. After enlisting Ametria Dock as her vocal coach and changing her music director to Brandon A. Thomas, Sauvi began to blossom and came out of her shell. She began using her powerful voice to perform covers by artists such as Corrine Bailey Rae, Estelle, and Ariana Grande. In 2018, she continued to tour with “The City” while preparing herself to launch her solo project. She teamed up with producer Wili Hendrix to take her sound to new heights. In 2019, going by the name “Sauvi DuVin,” with the help of her parents (her dad, an Entertainment Lawyer, and her mom, the founder and owner of the rising shoe entity “Devawear LLC” in Atlanta), she formed her entertainment label, BAM Entertainment LLC. Sauvi released “Luv For You” in November of 2019, along with a music video. She later released a two-song EP called “Say No More,” which included “Too Late” featuring Atlanta artist Yani Mo. Sauvi will release her single “No Tomorrow” in early July 2021.