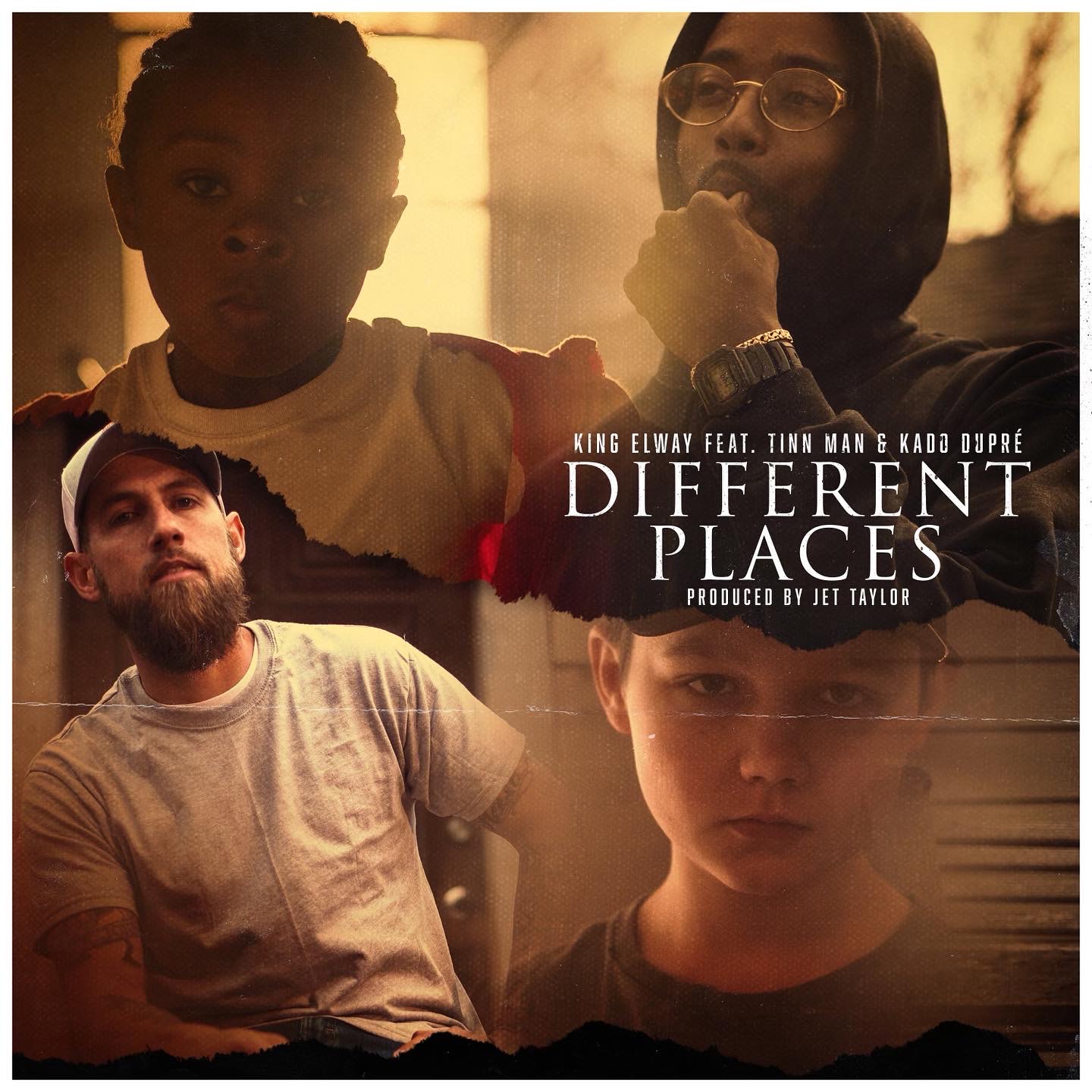 Griffin, Georgia rising star King Elway just released a heart felt track entitled “Different Places” featuring Tinn Man and Kado Dupre’. Given the current climate in the US with racial tensions and police brutality constantly being topics of conversation; this song should hit close to home for many. This is Elway’s first release since uniting forces with Clay James’ Playas Club Music Group imprint. The Kream Team representer has been garnering a strong buzz in the Atlanta area for quite some time. Hopefully this new partnership is what’s needed for him to become a National success.