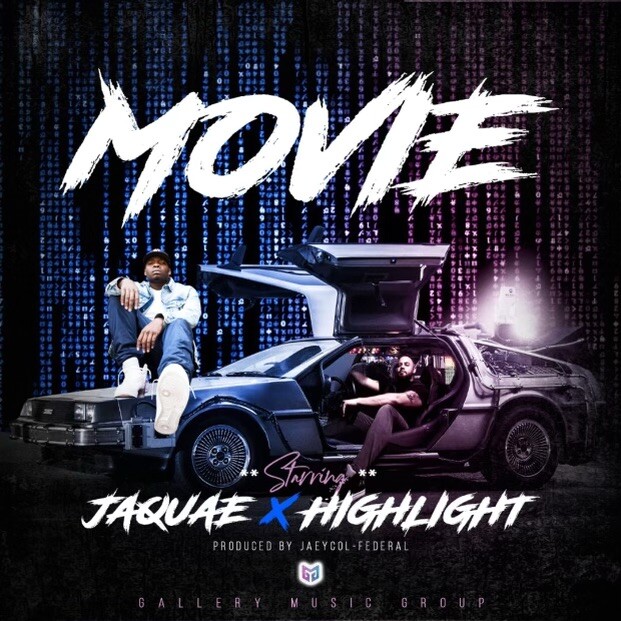 Posted on March 6, 2021March 6, 2021 by On The Scene Ny Posted in MusicTagged Highlight, Jaquae, movie
Tweet

Highlight is a New York rapper, who has made it his mission to inspire and entertain the massed through his music. The beginning of 2021 has already started off on a high-note for Highlight, who releases his new single titled “Movie” alongside Jaquae. They also have an accompanying video on the way, that will be directed by renowned videographer Ben Griffin.

Highlight began his career by rapping in the streets of The Bronx at the early age of 16. Using the money he hustled for, he raised enough to create his first demo, which then gained him a lot of buzz. He would then sign to a record label, who also housed the talents of French Montana and Hell Rell.

Stream the official audio below and/or on your DSP of choice.

During this time, he collaborated with Fred The Godson, who would be come a good friend and acquittance of Highlight. Fred introduced Highlight to another rapper, Jaquae, who is known for his appearance in VH1’s ‘Love & Hip-Hop New York’.

But soon after, tragedy would hit, as Fred “The Godson” would lose his battle with COVID-19 in April 2020. The unfortunate passing would push Highlight to get back in the music, not only for himself, but in honor of Fred.

In memory of their mutual friend, Jaquae and Highlight would re-connect in Miami to cook up some music, one of which was the new drop “Movie.”

Here’s what Highlight had to say about the record:

“I told my producer Jaeycol, I need this to sound like I’m in a Fu**ing movie.. And he killed it! I also sent to a friend in the NBA, and he sent back more fire emojis than I’ve ever seen in my life [haha].
Then Cool [from Cool and Dre]said “if this isn’t in Fast and the Furious it’s a shame.”