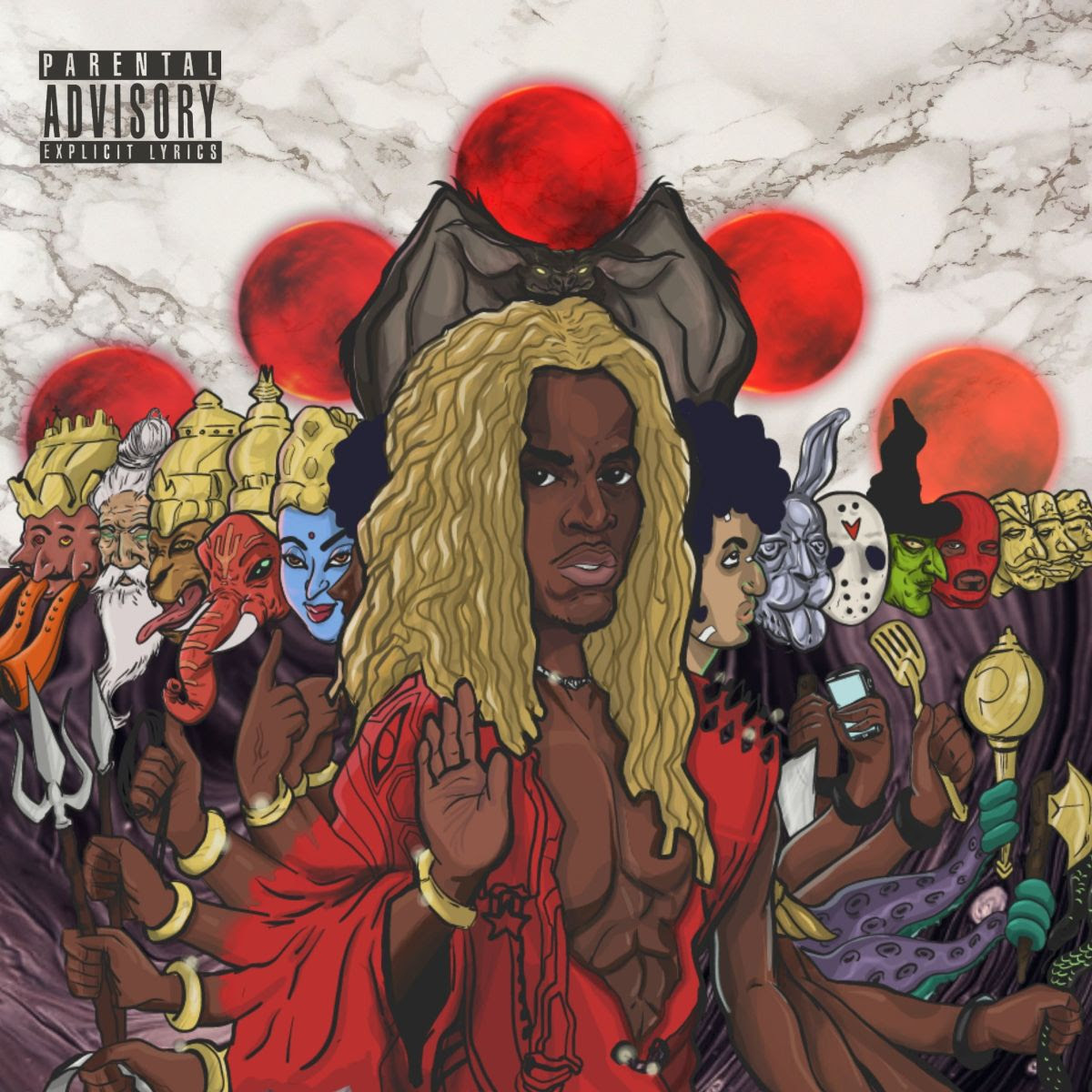 Posted on November 3, 2020 by Tampa Mystic Posted in Album
Tweet 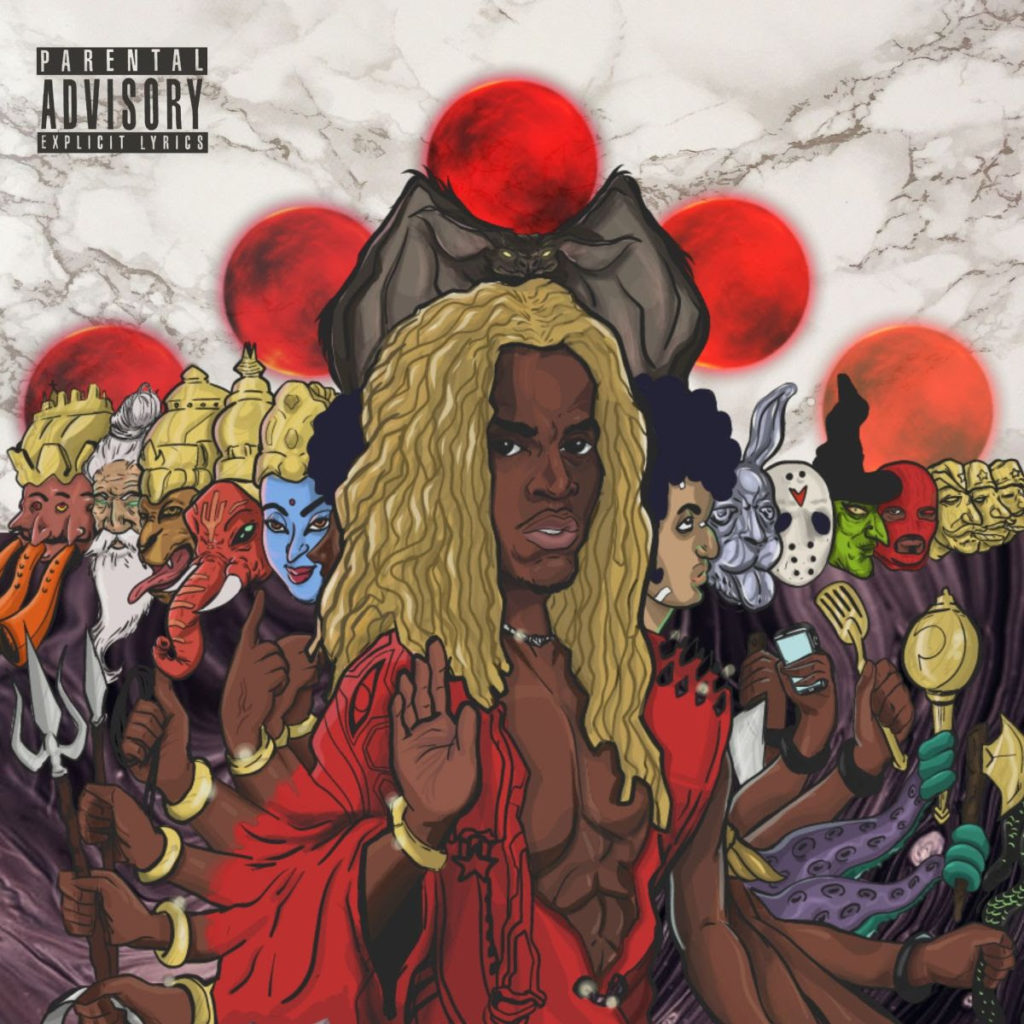 Lord D’Andre
… is an artist who isn’t afraid of pushing boundaries. Emerging from a small Georgia town called East Dublin, Lord has received looks and mentions from some major artists such as Future, Lil Keed, Blueface Bleedem, Waka Flocka, Trinidad James, Lotto Savage, and more!
Lord D’Andre has recently been gaining a lot of attention, not only because of his dark, god-like aesthetic, but mostly due to his immense musical capabilities. He is one of the first [predominately]Hip-Hop artists to successfully merge good old fashioned Rock & Roll with Rap/Trap music, and he does this in such a way that the music barely fits within the confines of either genre but is still enjoyable by fans of either. 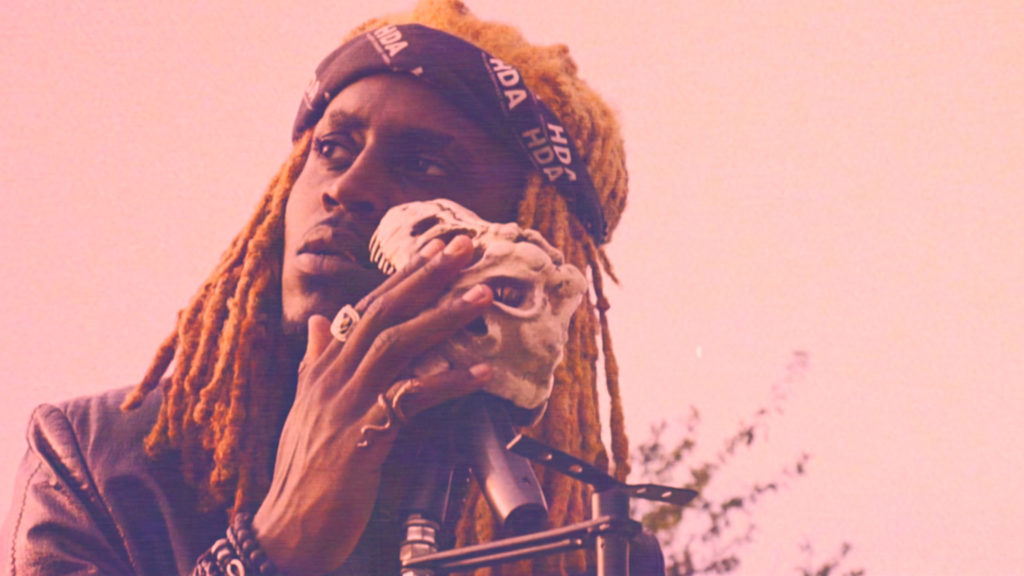 As if Lord D’Andre’s unique production and vocal delivery isn’t already enough, he can often be seen shredding his guitar while simultaneously singing or rapping. This factor alone sets him apart from many of todays acts. Lord’s warm voice gently weaves through the rhythms of his guitar to create a genre of its own, in which he likes to call, “Trap ‘N Roll.” 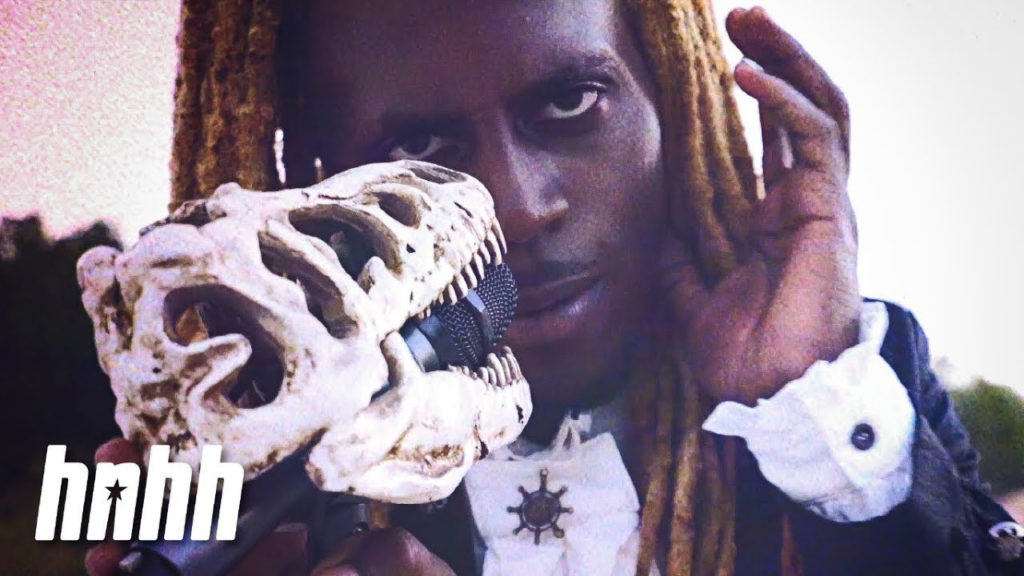 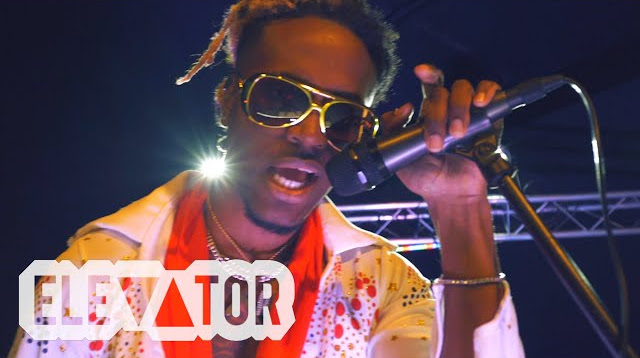 Today, I would like to present to you Lord D’Andre’s newest effort, “Lord Hendrix”. This project is a genre-blending musical fusion of two opposing worlds. Much more than just an album; it is an experience. Lord Hendrix features narration from the late Jimi Hendrix, and is Written, Recorded, Produced, & Arranged by Lord D’Andre himself.

Click the link below to Check It Out for yourself!
“Lord Hendrix” by Lord D’Andre