Trending
You are at:Home»Videos»[Music Video] Chazo2x – Under The Weather ft. Vado
Tweet 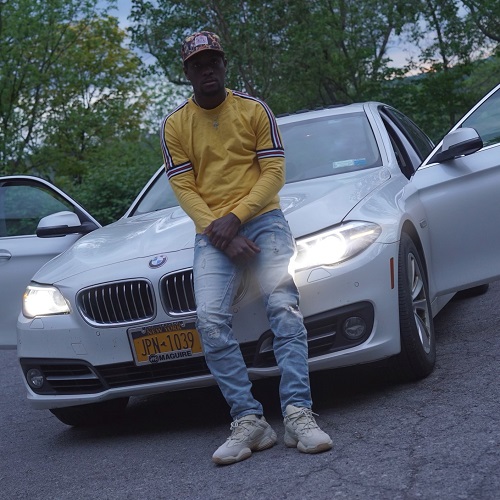 “Dreams only work if you do!” According to Chaz professionally known as Chazo2x if you aren’t living by that, then you must expect a silver spoon to feed you which is why he grinds daily and lives by this as a reminder to never stop working for any and everything in life. He’s a fire sign with fire bars that’s Fresh to the streets Born and raised in Red Hook Projects, Brooklyn New York. Father to two children and sibling to Nine relatives Multi-talented rapper got hot quick for his song titled “Train To Go” featuring Philly’s own AR Ab. With no intention to make this a career Rapper Casanova supported and influenced the “2x” after personally hearing Chazo and telling him to add it for flavor and that’s when he knew that he could take it to the next level. After various club performances, and the Made in America tour Chazo was a hot topic and he was quickly featured on Hot 97, This is 50, Def Jam & more which is something many artists work years to achieve.
Keep up with Chaz on Instagram @Chazo_2x