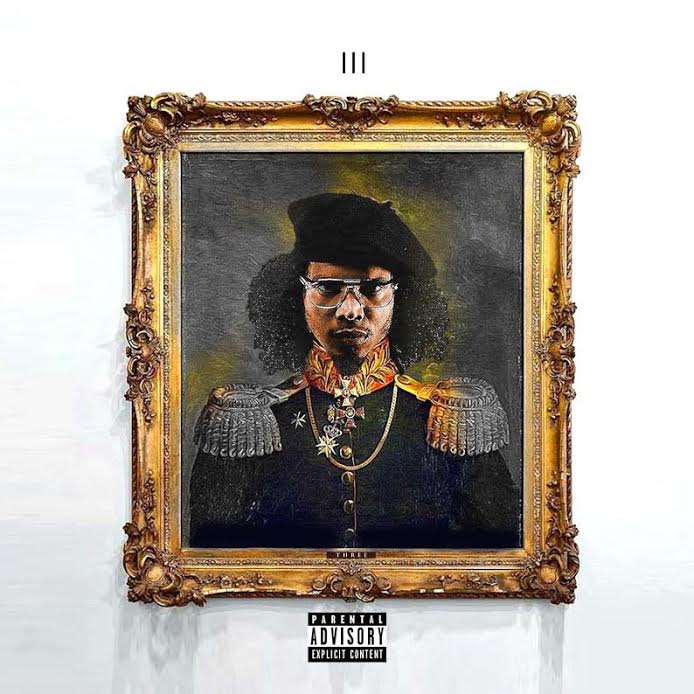 III is the winner of BET’s first-ever talent competition, One Shot. The televised competition had over 10,000 rappers come out to audition & compete for a $100,000 prize purse as well as a record deal. The show featured weekly guest judges such as T.I., DJ Khaled, RZA, DJ Drama, Tech N9ne, Twista and Remy Ma. The main judges were KXNG CROOKED, King Tech, Mike Smith, as well as host Sway Calloway.

During the show, III was able to collaborate with certified platinum producer DJ Pain 1 on two tracks which helped push him to his victory. Shooting a video for “Ferrari”, III painted a graphic visual which was able to captivate the audience. “Payoff” was his final performance, in which he dressed as Jesus and had a full choir assisting with the hook. His final performance was enough to push him ahead and crown him the champion of One Shot.