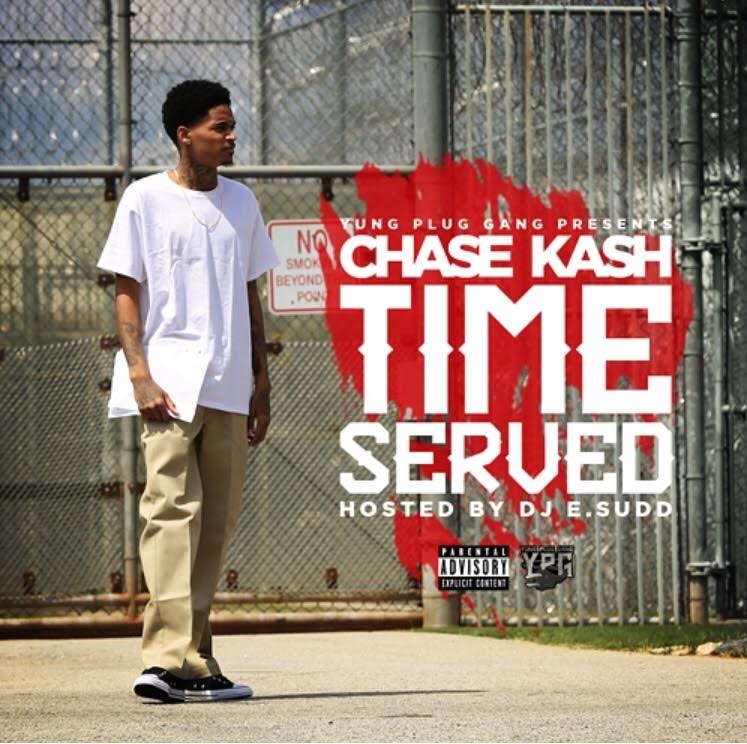 Chase Kash is an upcoming artist from Atlanta, GA who originally began his career in music investing and managing other talent. After servicing 2 years in prison, Chase was inspired to work on his debut project, “Time Served” which released August 13th.

Chase has since hosted various mixtapes and is frequently collaborating with other upcoming artists.

“Sticks” featuring 21 Savage is the first record Chase recorded since his release from prison and is also the single from “Time Served”.

“I Did It” features popular rising artist ManMan Savage. Miss Mulutto of SoSo Def & The Rap Game took time to appear in the video!

“Time Served” is hosted by Street Execs DJ Esudd and will feature appearances and production from Blo5k, Man Man Savage, Chophouze, Shawty Fresh, Will A Fool and more.

“I Did It” BTS FT Miss Mullato & ManMan Savage: