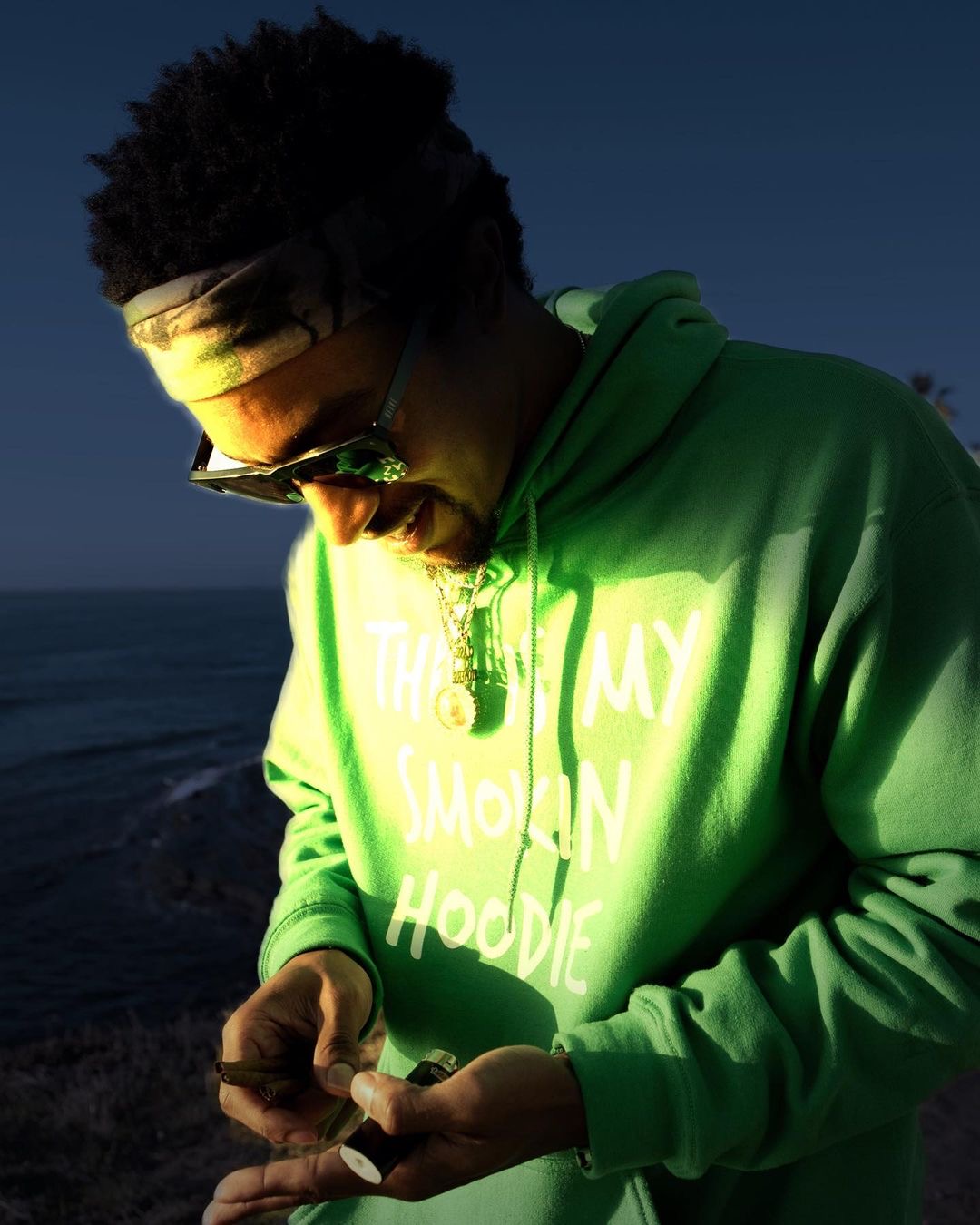 Kris J is back again with another banger you can smoke and ride to. The Columbus native and Atlanta transplant has been building a buzz in Georgia for quite some time. As of late, Kris relocated his movement to the west coast and has been seeing success out there as well. On 4/20 he opened for Nef The Pharoah at a sold out show in Oakland. Not only is Kris J making strides in music but his clothing line “Class Of Stoners” is putting up numbers as well. Today in collaboration with Playas Club Music Group, Kris has released a new single “Getting To It” produced by Big Trill aka Trillmatic. Check out the single on audiomack as well as all digital streaming platforms. You can watch the video shot by Danica Rose on YouTube.