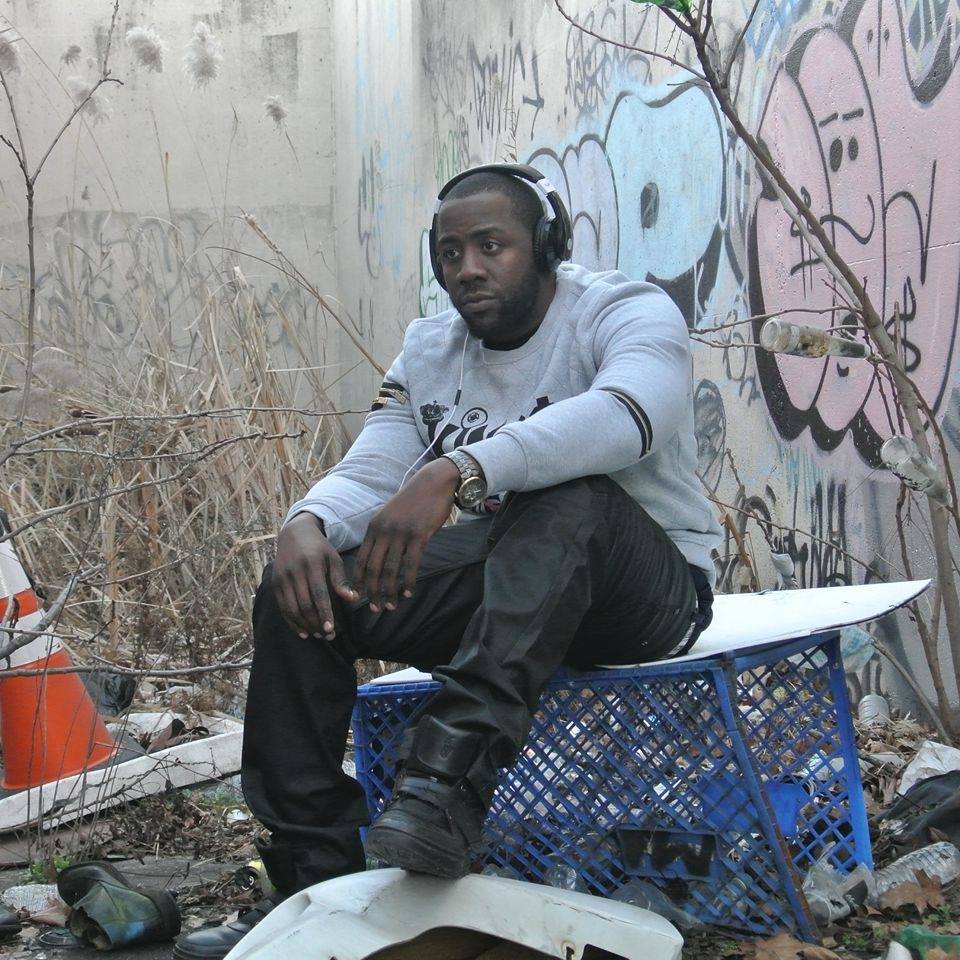 King Non is a songwriter, emcee, and human rights activist from Philadelphia by way of Atlanta. He is most known for his controversial topics, catchy hooks and real life stories. Formerly known as Nonfiction, he has elevated into a profound lyricist and voice of black empowerment for the unheard. After receiving a plethora of death threats following the controversial “King Non Vs America” release, he went into hiatus to record “No Thrones 1 & 2” and his debut album, “Black Superhero”. King is sponsored by Rudeboy UK clothing and is also the owner of his own line NoThronesApparel.com.

If you haven’t done so yet, please make sure to view the video for the riveting visual above. The video has garnered close to 2.5 million views online, with 1.3 million of those being for the FB video version.

He was also recently featured on Huffington Post Black Voices BARS twice. Watch both of those performances here: http://bit.ly/2iiSxgG & http://bit.ly/2hOV52R