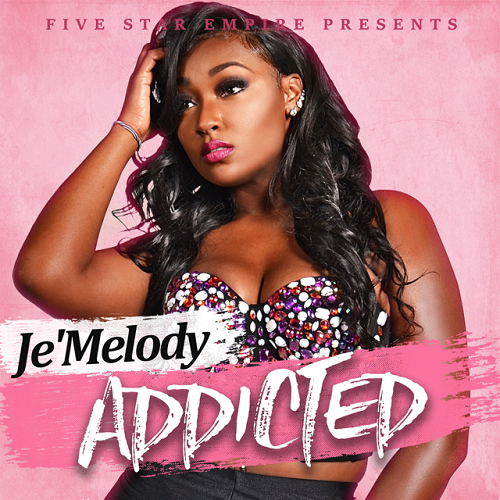 Born JeTarika Shardae Pearson AKA “Je’Melody” in High Point, North Carolina, she grew up loving to look at the “stars” in the “sky” all the while knowing that one day her “star” would soon shine brightest. Relocating to Pennsylvania and later settling in Charlotte, North Carolina, a young “Je’Melody” would never lose her unyielding passion for entertaining others be it family members, friends, classmates, teammates, etc. Her fearlessness to bring both “smiles and joy” has never been far from her heart.

Signed to the South’s Premier Record Label “Five Star Empire” headed by veteran Music Executive “Jervonta‘Stunna’ Walker” is the label and visionary entrusted with making “Je’Melody” an international superstar. Currently riding high off of the massive buzz generated over her smash hit entitled “Addicted” producer by Krazy Figz. That has totally taken over the Carolina region serves as proof that the “Queen” who reigns over the movement known as “The Royals” is fit to rule an empire…Je’Melody.