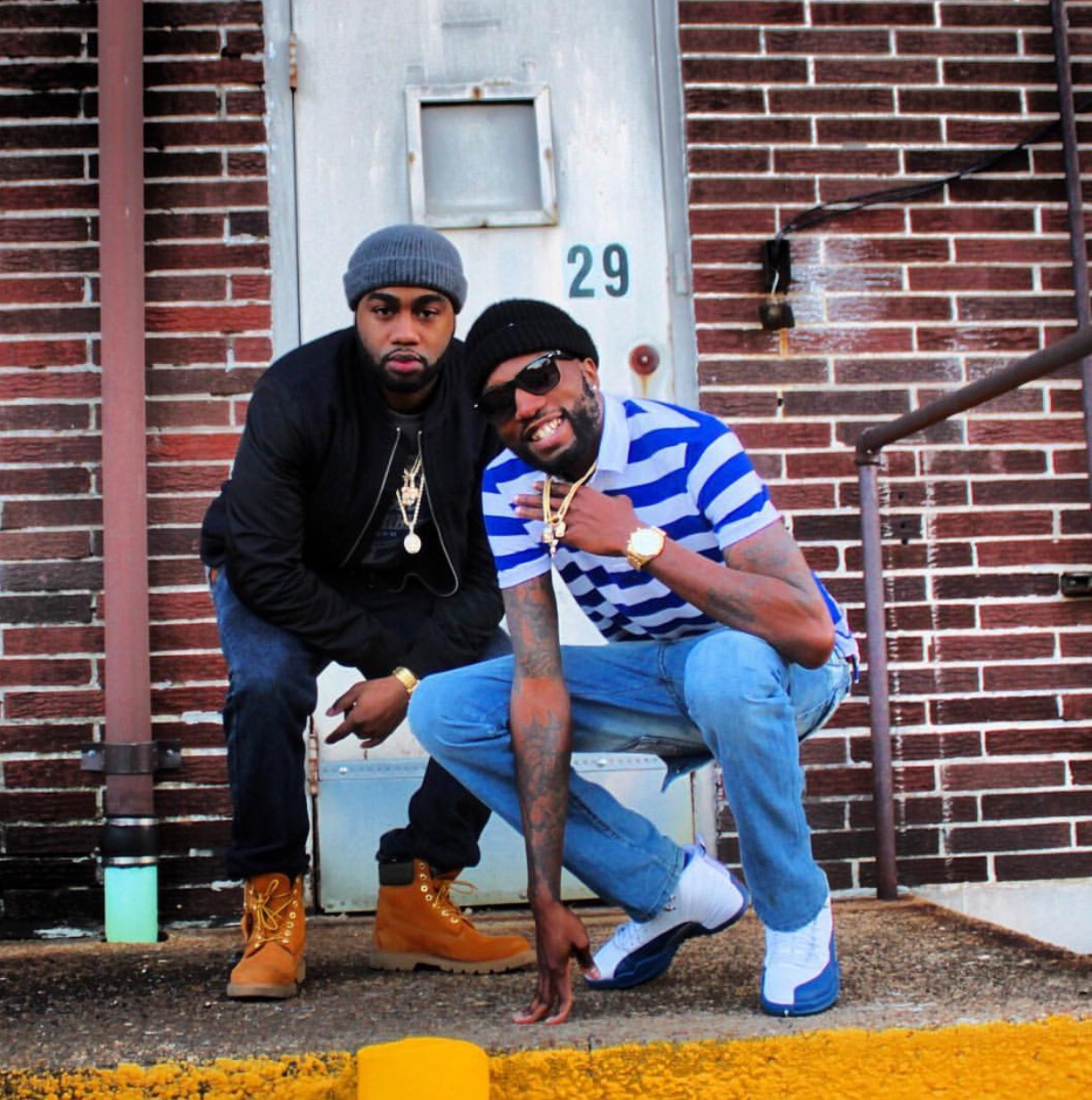 Jayryde and Lil Sleep Da King have the streets on lock and prove the statement in their new video, “Aye”. Directed by Film Lord, the video gives viewers an up close and personal look at Jayryde and Lil Sleep Da King‘s daily life in St. Louis. That life is far from the regular, as one would expect. What appears as a typical home from the outside soon unveils it’s inner workings thru the course of the visual. Having started out as solo artists, the pair have been working for quite some time now. We got our first taste of the duo on their 2013 mixtape, “High Definition”.

Their latest release, “Aye” is their second single. It follows up their lead off release, “Comma Out The Bando”. Both of the singles will be featured on their forthcoming “High Definition 2” mixtape, slated to drop this summer. With Jay’s potent street content and Sleep’s braggadocios styling, the team aim to but their city at the forefront while further establishing themselves within the music industry.

Watch the official video for “Aye” below.