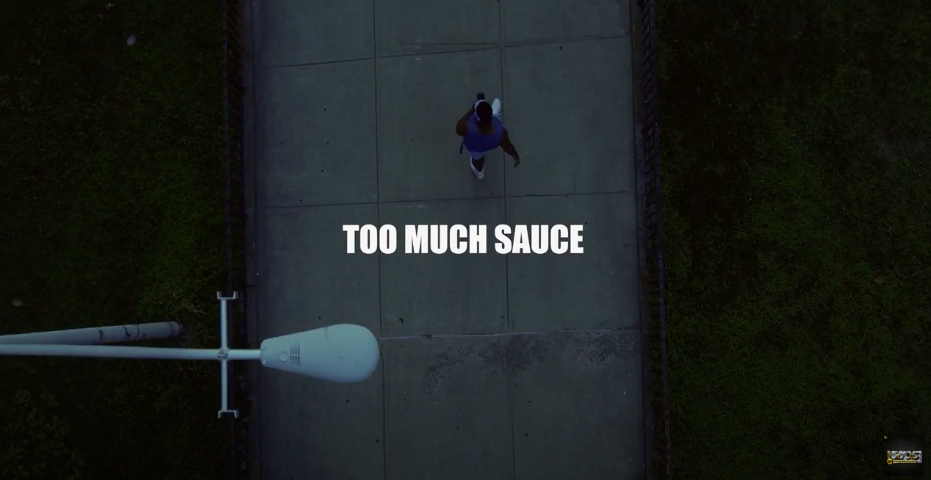 Posted on October 3, 2020 by On The Scene Ny Posted in MusicTagged Infamous Ty, TooMuchSauce
Tweet

Representing the notorious Brooklyn neighborhood of East Flatbush, Infamous Ty as he is known musically is an aspiring creator in the Hip Hop genre of the music industry. With 7 released projects to his credit, Ty looks to make 2020 his biggest year as he continues to grow in his branding applying the gems absorbed along the way. Influenced by the likes of Biggie, Cassidy, Tupac, Fabolous, 50 Cent, Lloyd Banks and Jay Z Infamous Ty recounts falling in love with the culture as early as 10 years old. Looking to build to longevity, and present his artistry on a wide scale, Ty has practiced consistency and identification of a sound which his supporters can expect from him going forward. An avid networker, Infamous Ty is a mainstay on the scene approaching his grind with the age-old “shaking hands, kissing babies” tactic. Highlighted by popular media entities such as Street Khemistry, US 1 Magazine, Artists Spotlight, to name a few his efforts have been supplemented by radio support from Gud Tymes Radio and WVMR.

With a performing resume which includes Blackthorn 51, Brooklyn Nights, Club Redmen (Shamokin P.A) Cafe Sole (New Jersey), The Delancy, West End Lounge, Bar 580, 5 Spot, Tavern Lounge, Club Meridian, it is no secret that Infamous Ty is no stranger to the groundwork necessary to make his a household name. Thankful for every opportunity, Ty is a favorite amongst purists as he is very engaging and takes his time to build a personal rapport and extend his gratitude to individuals. Check out