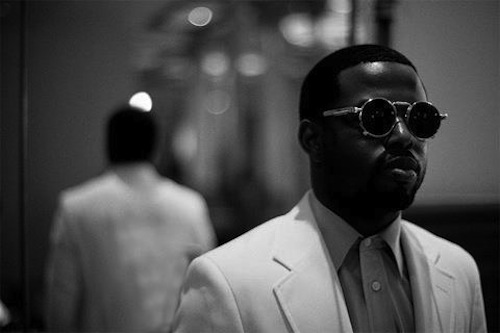 ATX rapper/Producer TROY NóKA is a Grammy-winner (Chris Brown), a Frank Ocean and Miguel collaborator, a movie score composer, Executive Producer on Angel Haze’s upcoming project and was recently awarded his own day in Austin, yet many are still unfamiliar. With that in mind, he and his team are introducing a short weekly web series entitled, “Perfect Sense” in which TROY introduces himself and illustrates his rode from obscurity to being sought out both by some of the nation’s hottest artists and movie studios.

Joined by fellow Grammy-winning Producer and frequent collaborator, Brian Kennedy (Rihanna, Chris Brown, Jennifer Hudson, Kelly Clarkson), the two detail moving to Los Angeles together from Kansas City, almost giving up after struggling for a few years and some of the breakthrough moments that lead to their current successes.

Tune in each week for new episodes and be sure to check out TROY’s latest full-length Project, “Gotta Rep The Town 2.”