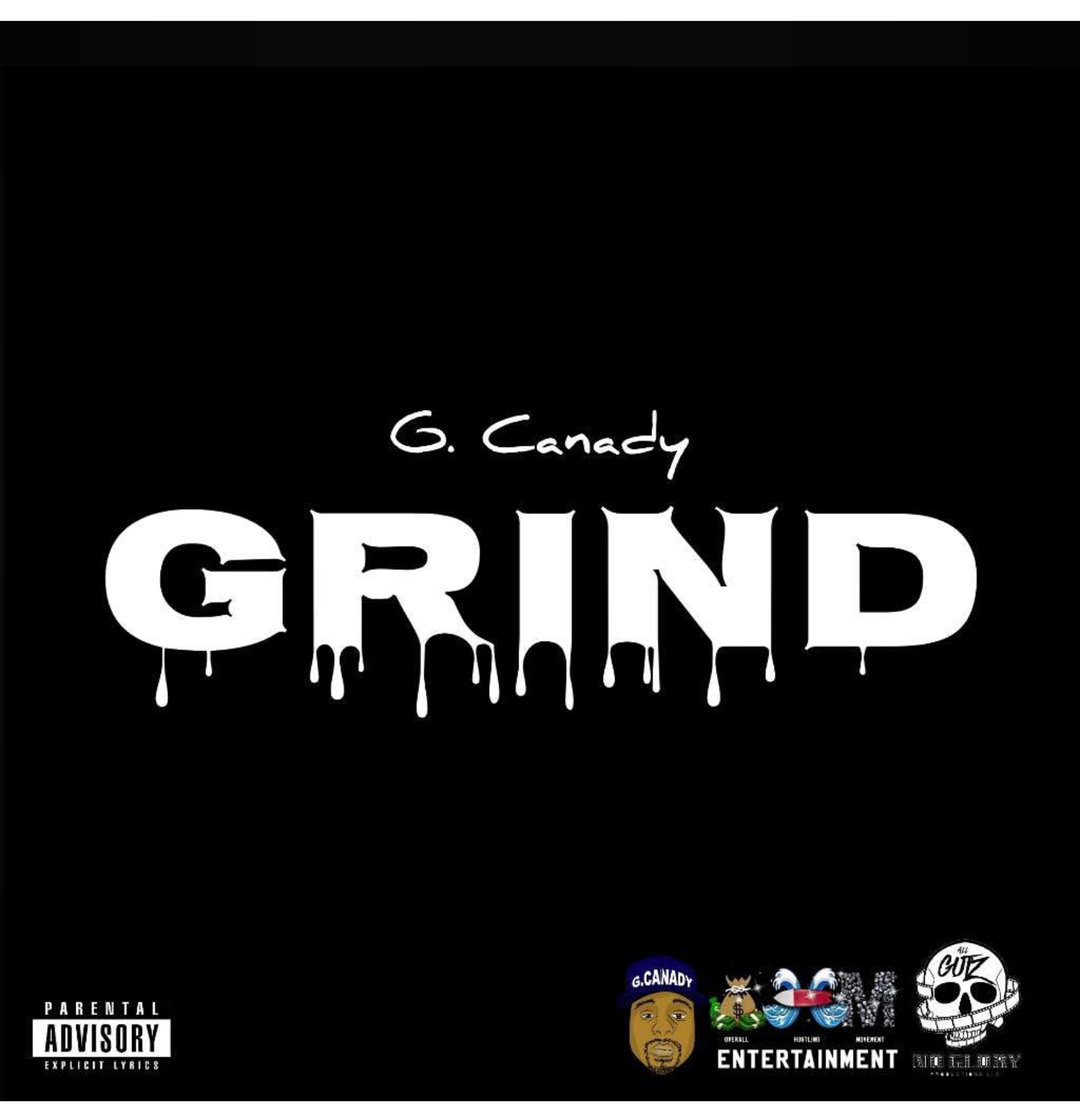 Posted on October 3, 2020 by On The Scene Ny Posted in MusicTagged G.Canady, Grind
Tweet

Gregory Keith Canady Jr. (born August 5, 1992), known professionally as G.Canady, is an American rapper, songwriter, and entrepreneur. Born in Fayetteville, NC. G. Canady gained his recognition from his hometown while being a part of the rap group, Bang Out Squad (B.O. $). In 2010 he took his talents to Texas, where he released his first series of Beast Mode mixtapes as a solo artist. Now residing in Atlanta, GA, G.Canady released his mixtape Urban Greatness in 2016. Less than a year later in 2017, he released his highly anticipated F.E.A.R (Face Everything And Recover) project. The F.E.A.R project created a lot of traction down the East and West coasts with his hit singles Hustling Women and Letter to God. His biggest influencers for music are hip-hop artists UGK, Ice Cube, Twister, DMX, Nipsey Hussle, and Nas.

Song Description:
• Grind is a motivational song that tells you that crying and waiting for someone to help you won’t work get up and make it happen for yourself.