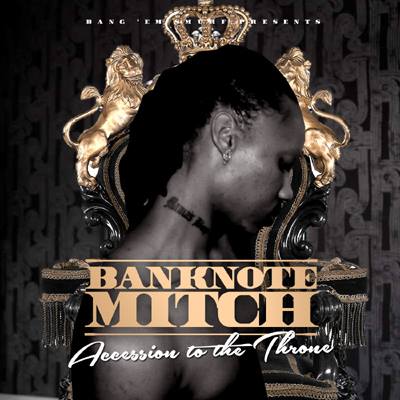 North Carolina native and rap artist Banknote Mitch has announced his latest project titled “Accession to the Throne”. The eight track album is Mitch’s first commercial release and follows a stream of singles and mixtapes released under his record label, Black Array Entertainment. Each track on “Accession to the Throne” spotlights Mitch’s perspective on the world in which he lives. Listen to the full EP via Soundcloud below.