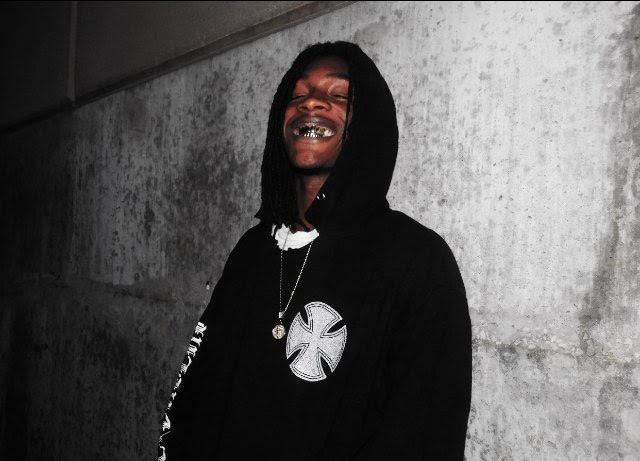 Dettsa is an emerging talent coming out if KCMO. Specializing in colorful and unique storytelling through heavy production and passionate vocals, there’s no telling where the young emcee may find himself at the end of next year. He has released an impressive catalog of singles in his introduction campaign including “Heavy Heart”, which premiered on Fake Shore Drive. The video portrays Dettsa freelancing through the streets reminiscing on a past lover. The video was directed by STEEZ 816 and is the first single and visual to his upcoming “Forming Habits” project.

He also managed to link up with fellow KCMO rising star and Epic Records signee Rory Fresco for the audio release of “Uber Through The Hills” that has surfaced on blogs in the last couple of weeks. The song is a wavy vibe that provides attractive production, interested vocals and a head nodding hook. Check out both the video and single below.