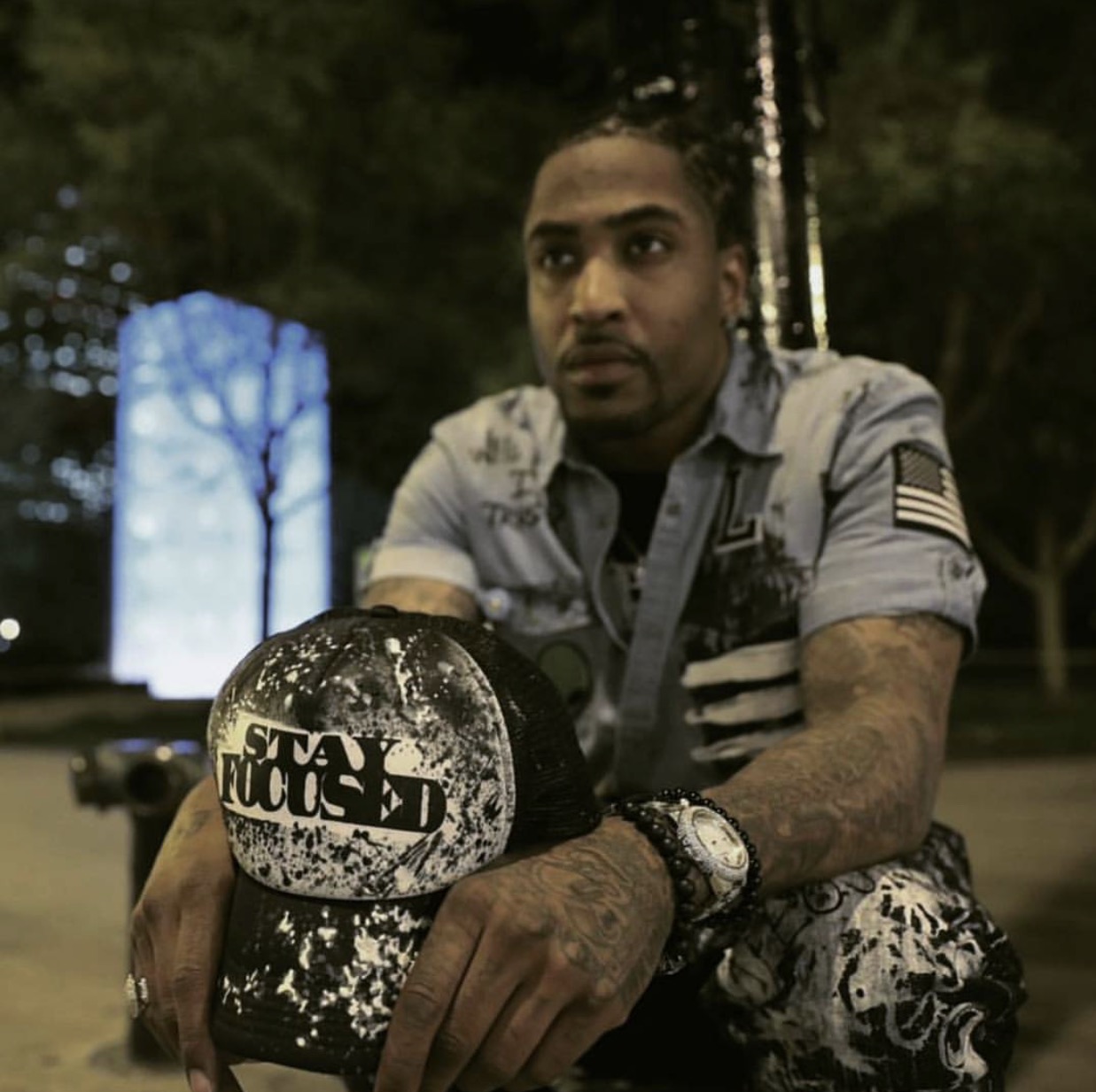 Posted on June 22, 2017 by On The Scene Ny Posted in MusicTagged Casso Laster, Illinois, rap
Tweet

Rockford, Illinois native Casso Laster (@CassoLaster) breaks some creative ground with his new single “Stay Focused”. Teaming up with Chicago Rapper Boss Blaze, Casso and Blaze give you a perfect balance of melody and lyrics.

On the track produced by Rio Mac of Hustle Squad Productions, Casso shows us why his refreshing lyricism and poetic approach have him as an indie favorite coming out Illinois.

Signed to independent Powerhouse F.U.P. MOB MUSIC GROUP through his own independent imprint LBM Music Group, Casso is more than just a rapper. The multi-talented artist is also a songwriter and clothing designer, all of the clothes worn in the visual for “Stay Focused” were designed or enhanced by Casso.

Casso speaks poetically about his life’s story and eventful experiences growing up on the west side of Rockford, Illinois. After hearing one verse from Casso Laster you will know two things, he is serious as an artist and you’ll for sure want to hear more.

To get more from Casso Laster visit his website at www.CassoLaster.com