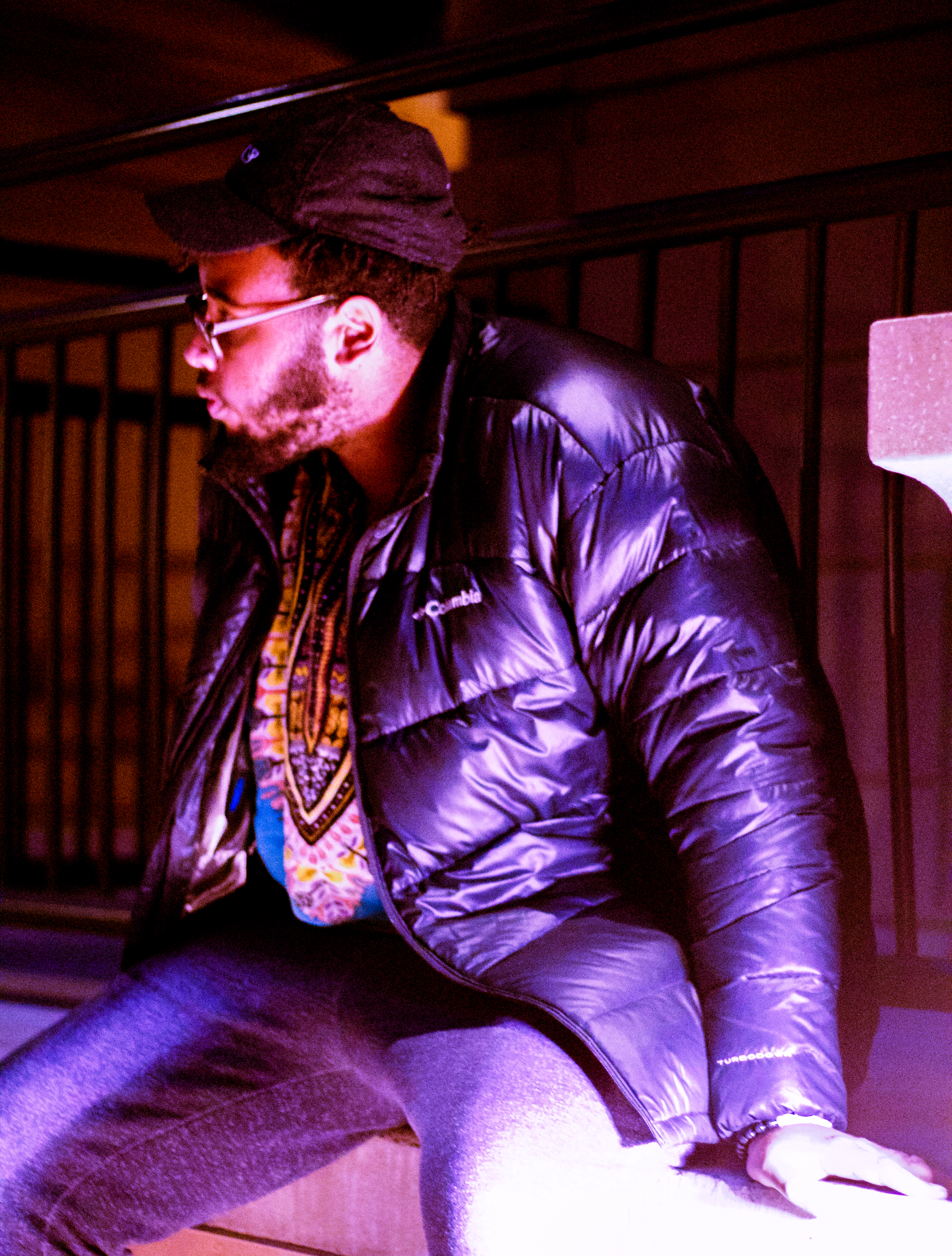 Tune in and zone out to Ayoo Cheveyo’s latest, “Comeupits”, a tale of two cities and the story that lies in between them –

As Chicago bred emcee Ayoo Cheveyo begins settling in to his new location of Madison, he presents his latest album, “Comeupits”. The nineteen track songlisting is a full course Hip Hop meal for the earlobes. With this release, he recounts on life back in Chicago and the ups & downs surrounding it. With a strong foundation circling around the culture, Ayoo mixes in some new school influences all throughout. To add to that, he also has the ability to harmonize hooks and vocal backings.

This is one area that backpack artists seem to falter in doing. This gives Cheveyo a small advantage over other artists and provides him with a commercial edge to his music. “Comeupits” also utilizes movie clips to further tell Ayoo’s story. He looks to Shottas, Requiem For A Dream and Pulp Fiction for the added dramatics. The project also marks the second act of a four part series titled “Ayoo Cheveyo Presents”. Press play and introduce yourself to “Comeupits” below.