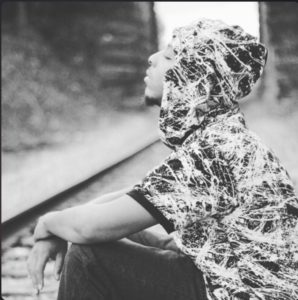 Calvin Ross is bringing to the music realm a creation of gritty substance with his moving new release, “Where I Come From.” The singer reflects on the reality of growing up in his impoverished neighborhood in Jackson, Tennessee where gun violence and drug dealing was a popular and recruited lifestyle. Calvin sheds a layer of his thick skin and reveals some of his deeper sentiments to the world. The cut is raw, and unfiltered creating an emotional connection with those of his listeners who can relate. Calvin sings about the elements that almost snatched away his chances of doing anything laudable in his life through the medium that turned his life around: music. Take a peek into this adept artist’s world. “Where I Come From” is available now on Soundcloud!

Tags: Calvin Ross, hiphop, Tennessee, Where I come from