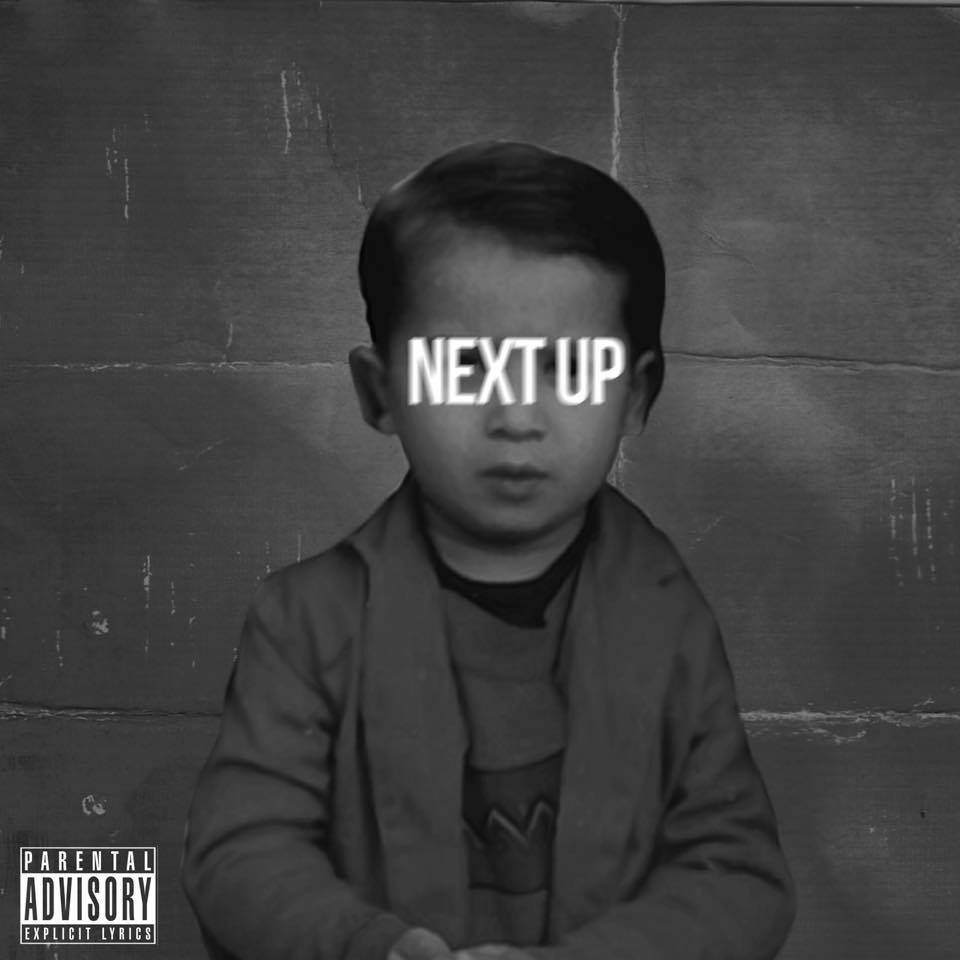 When the light shines on Canadian rappers, it seems to shine the brightest on Toronto. Fact is, there is a wealth of talent from the opposite coast, among them Afghan native, King H. Hailing from Vancouver, King is “Next Up” which, conveniently enough, is the title of his recently released project. The LP is a follow-up to 2016’s “Switch Up EP” which boasts H’s remix of longtime friend Sik-K’s viral Korean song, “EUNG Freestyle”, garnering him over 1.1M streams worldwideand thus, a star is born. Listen to “Next Up” below.