Chuck is a father, a husband, but a gifted artist. As a young man all he dreamed about was being a singer, a dancer or something dealing with music. As Chuck grew older the he fell in love with being able to control a crowd of people with his words. After his father purchased his first A Tribe Called Quest “Low End Theory” Bootleg cassette tape for him, Chuck knew that he wanted to rap. 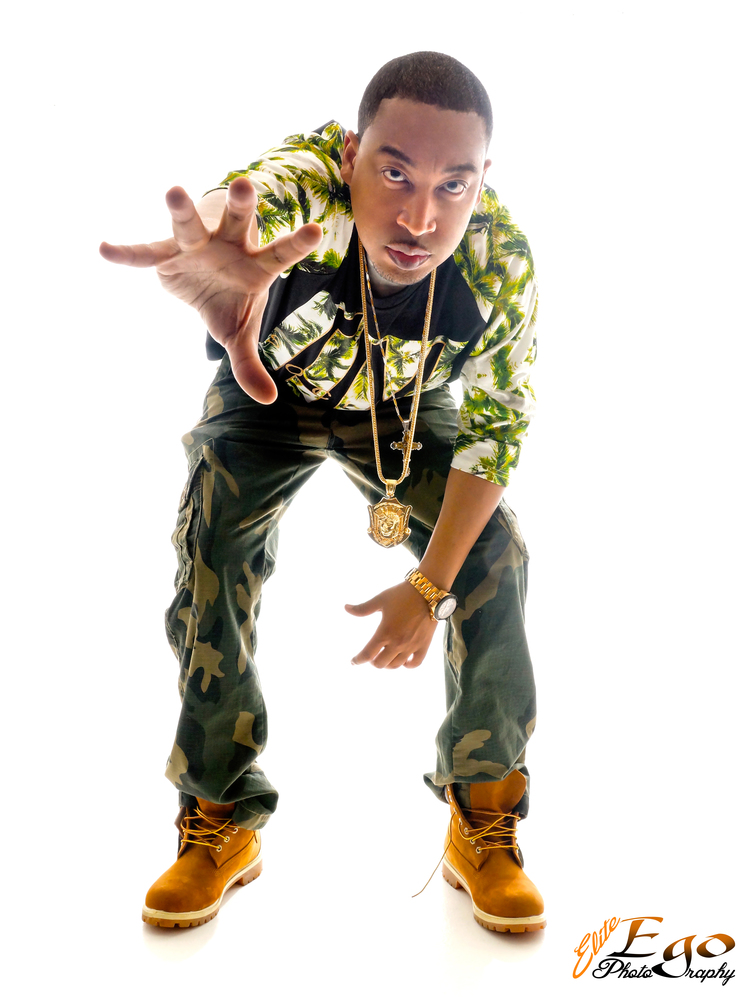 As years went by and Chuck would rap in the classroom, at lunch, or around the neighborhood he began to get notoriously known for freestyling.. And as Chuck graced the stage to rap for the first time, Chuck set the stage on fire. This is where the singer then turned into Chuck Da Arsonist.
Chuck Da Arsonist  released his new debut album back in Oct 2021 titled “Words Right Now”.
Chuck promises to bring you nothing but fire with his lyrics, word play, story telling, and socially conscious vibe. Chuck Da Arsonist isn’t just an artist but an experience all in himself. He is very reminiscent to everything that made you fall in love with Hip Hop in the first place. With this album Chuck Da Arsonist brings you a very melodic album.