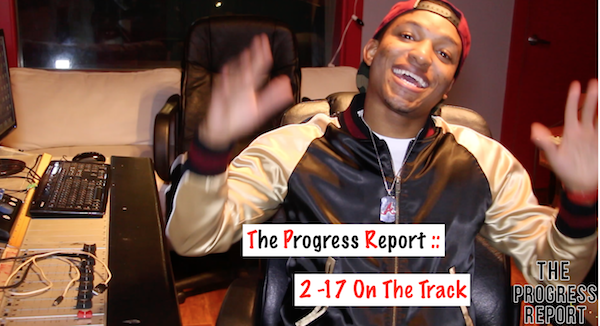 2016 was a big year for producer 2-17 as he created several hit records, released his first film and moved into a new studio.

Bankroll Fresh was more than a rapper to 2-17, he was a brother, mentor, teacher, and friend. Not only did Bankroll push 2-17 in his music career, but he helped mold him into the man he is today.

That experience showed 2-17 that the music industry is nothing but smoke and mirrors and can stain your soul if you allow it.

Nowadays 2-17 is spiritually awoken and has dedicated his life to giving back and inspiring others.

Following the footsteps of Lil Jon, 2-17 now works at the infamous King of Crunk studios and is keeping his mind on God. 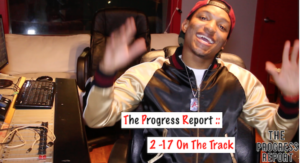